Outspoken conservative actor Jon Voight is joining a number of Gold Star moms and wives on the U.S. Capitol lawn for the pro-freedom, anti-socialist “Rally for Freedom” Independence Day morning. 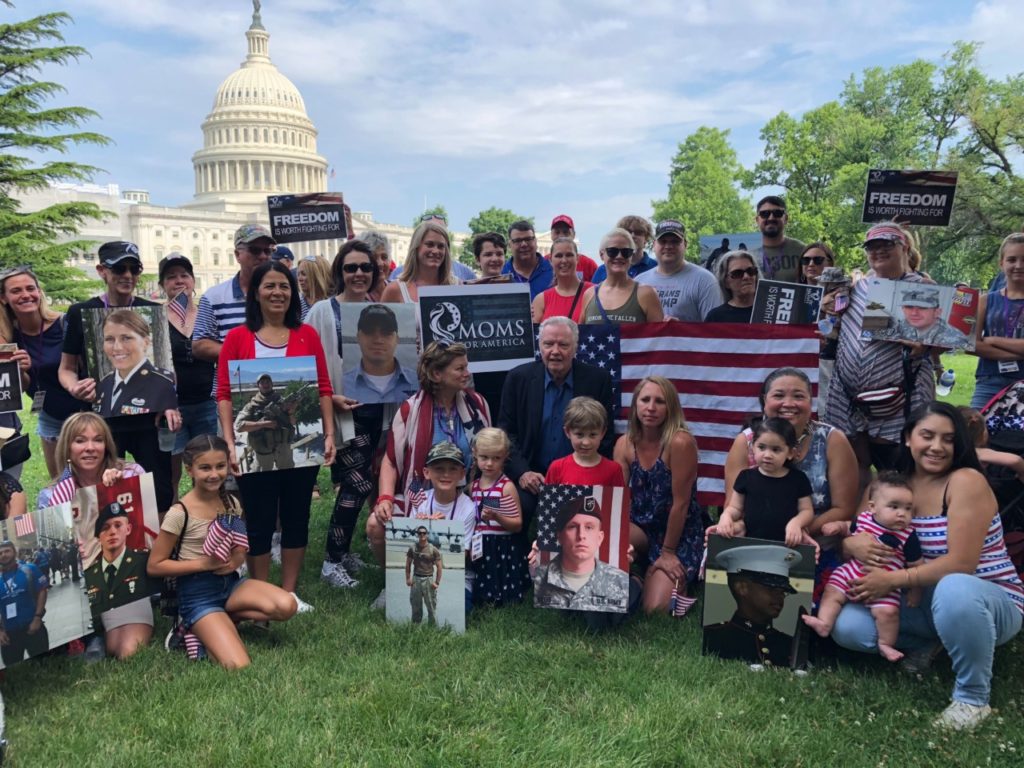 Voight appeared on the Fox & Friends couch last week and talked about the Moms for America’s invitation, calling it an answer to prayer.

“There’s no greater honor than to stand with these moms who have lost their loved ones who sacrificed for our country, for our freedoms, and who love and honor and respect our nation,” he said while sitting next to Gold Star mom Karen Vaughn, who lost her Navy SEAL son Aaron Carson in 2011.

“Our message is clear. We lost sons, daughters, and husbands fighting to defend the Constitution and our Republic. Losing the very nation they died defending is not something we are willing to accept,”  Vaughn said upon the rally’s announcement.

She also spoke to Fox & Friends alongside Voight and said, “He [Trump] is rebuilding the nation my son gave his life for. I feel like our country was rescued in November of 2016 from I don’t even know what, and I will fight with my last breath to get him re-elected in 2020.” 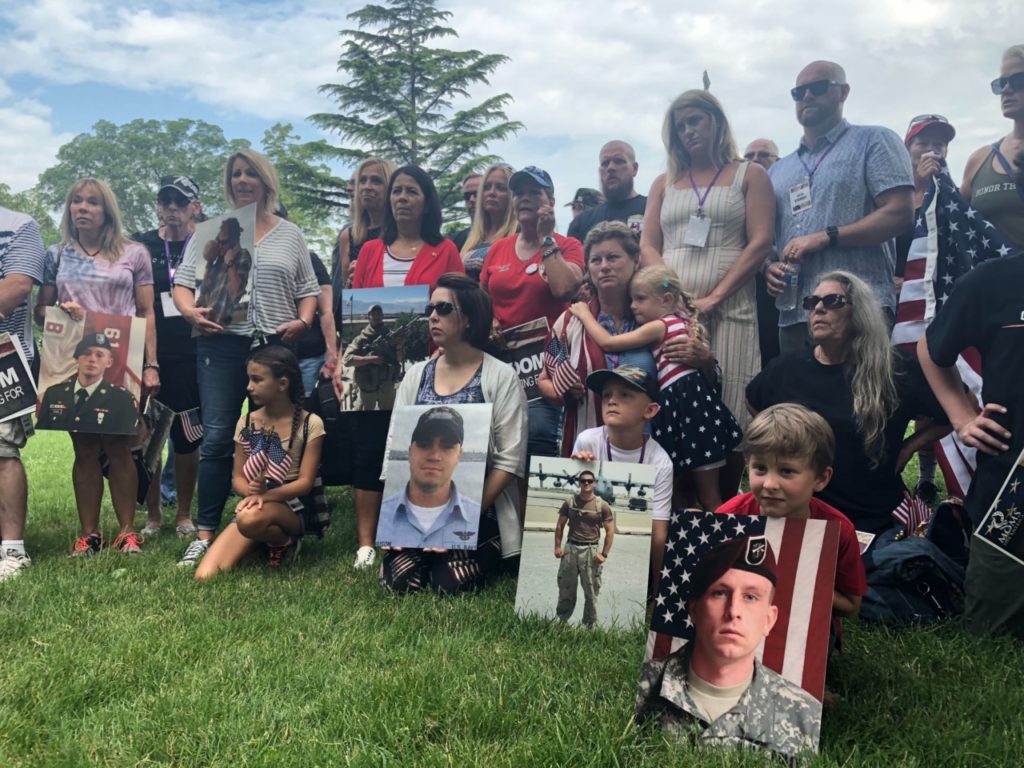 “If they knew anything about the Second World War, they’d know that socialism is a disaster,” Voight added. “It’s never produced anything anywhere in the world. It’s an economic sinkhole, but it also produces nothing but misery and violence.”