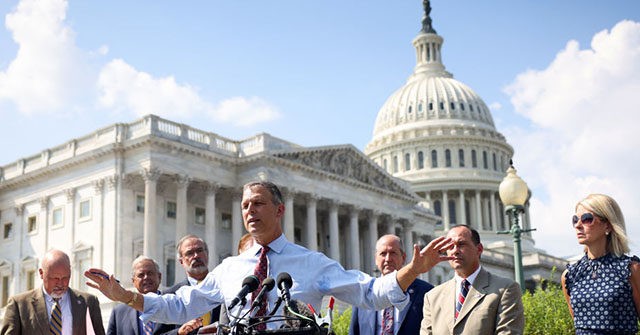 The House Freedom Caucus will hold a hearing Tuesday to analyze how President Joe Biden’s border policies have affected migration at the southern border after Biden’s first year in office ended with record-breaking numbers of illegal migrant apprehensions.

The hearing begins at 3:00 p.m. and is taking place at the FreedomWorks headquarters in Washington, DC.

Follow Breitbart News for more coverage of the hearing.