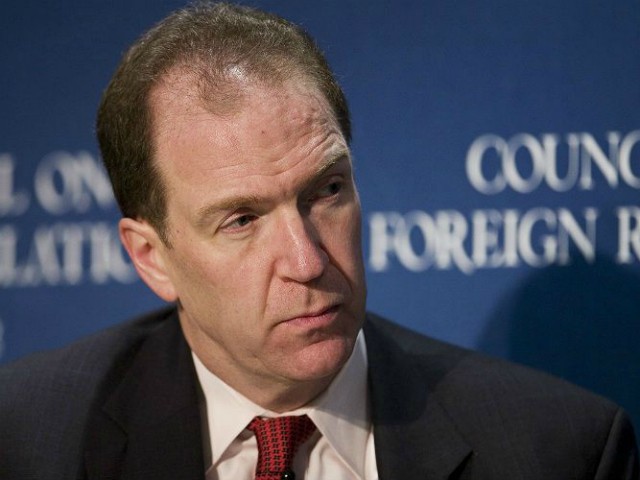 President Donald Trump will announce outspoken critic David Malpass as the U.S. nominee for president of the World Bank on Wednesday.

Malpass has been vocal on his critique of the World Bank. The organization comprised of 189 nations provides loans for capitol projects with the stated aim of combatting global poverty.

Malpass participated in Washington, DC-based trade negotiations with a Chinese delegation on January 30 in his capacity as under secretary for International Affairs for the Treasury Department.

Malpass will still be traveling with the U.S. trade team to China as part of negotiations to achieve a trade agreement before a trade truce ends on March 1.

He worked in each the Reagan administrations and the George H.W. Bush administration. In the private sector, Malpass worked as chief economist for the since-shuttered Bear Stearns bank. He served as an economic adviser to Trump’s 2016 presidential campaign and joined the Trump administration in his current position in September 2017.