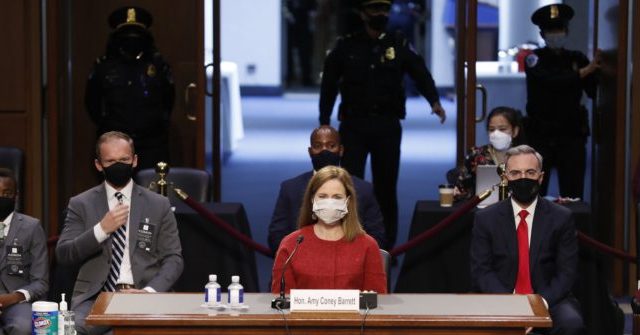 The second confirmation hearing will start on Tuesday at 9:00 A.M. Eastern and will continue through Thursday, October 15.

On Tuesday, each senator will have 30 minutes to question Barrett regarding her qualifications for the Supreme Court. Senators will have a second round of questions on Wednesday for approximately 20 minutes. Any subsequent round of questions would take 10 minutes per senator. Thursday will consist of outside testimony in support or against Barrett’s nomination to the Supreme Court.