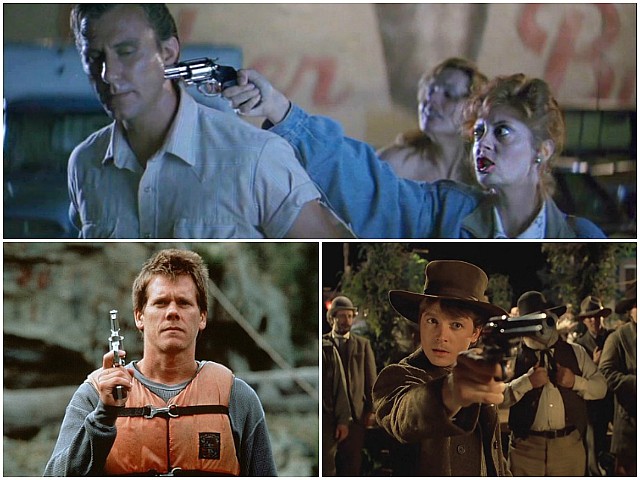 Moore adds, “We’re actors and artists, but we’re citizens and voters first. Together, we can elect a gun safety majority in Congress and statehouses across the country.”

Other celebrities, like Kevin Bacon, simply ask people to be sure they have a plan to vote. He asks, “So what’s your plan for voting? How ya gonna get there?”

The celebrities make clear that people who need to know which gun control candidates to support can text Everytown to get a guide to candidates who support restrictions on the Second Amendment.

Moms Demand and Everytown have both worked with celebrities in hopes of pressuring Congress into placing more restrictions on the Second Amendment rights of Americans and, in the case of elections, supporting Congressional candidates who pledge to restrict rights if elected.