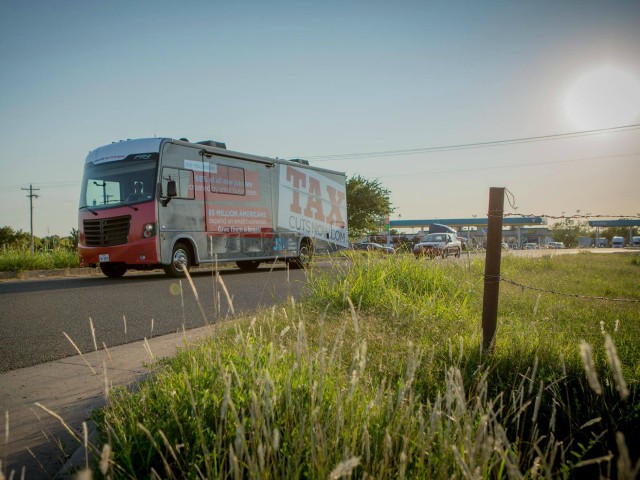 Job Creators Network, one of the nation’s largest grassroots pro-jobs organizations, launched an ad online intended to drive how the point that Americans headed to the polls on this midterm Election Day have a clear choice.

The ad begins by reminding voters that the midterm election is likely the most consequential in decades. The group wastes no time comparing where Republicans and Democrats stand on key issues such as health care, the economy, and national security. “When it comes to health care, Democrats want expensive government-run healthcare funding by doubling everyone’s taxes. Republicans want to encourage lower cost free market solutions,” the narrator says. On the economy, Republicans’ favor high growth, lower taxes, and less regulatory “red tape,” the group reminds viewers, while a Democrat-run economy will lead to low growth, tax hikes, and fewer employed American. “When it comes to national security, Democrats want to abolish ICE and Republicans want to protect our communities,” the narrator reminds viewers.

The ad then offers viewers a stark election choice: “Do we chose socialism or stick with the governing principles that made America the most prosperous, free country in the world?”

At the end of the ad, Job Creators Network declares “The choice is clear.”