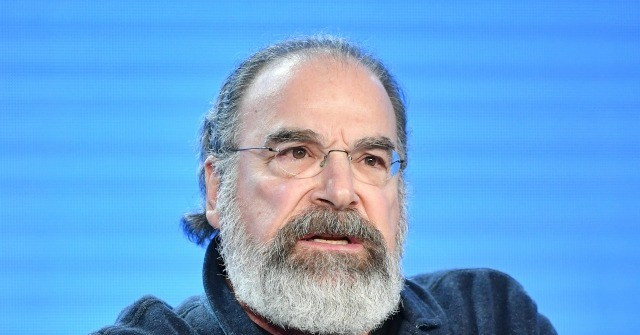 “We just watched the debate. I hope that there’s a flood across the country from both sides that we do not put the American people through any more of this,” Patinkin began in a once-minute video rant posted after the debate. “This is not a debate. It was a cluster fuck of one man’s impropriety, bestial behavior, inability to listen, to give any decency to another human being’s questions or answers from the opponent.”

“And to have us, as citizens, have to sit and witness the degradation of one of the most important systems in the world right now, to debate ideas that affect human lives, and to listen to an egomaniac destroy any possibility of discussion is unacceptable,” Patinkin continued.

The Chicago Hope alum went on to “beg” the Biden campaign “to refuse to debate” President Trump.

“And as an American, and as a Democrat, and a Biden supporter, I beg the Biden system to refuse to debate this maniac anymore,” he said, growing more and more enraged. “It is an insult to us as voters to have to witness this kind of bestiality.”

Earlier this year, Mandy Patinkin called the president’s administration as a “cancer that affects the world,” in reaction to his attitude toward the U.S. intelligence services.

“The irony of these past three years, to watch this current administration — and the contagion, and the cancer that affects the world globally — of going to war with the intelligence community … it’s just a stunner,” said Patinkin.