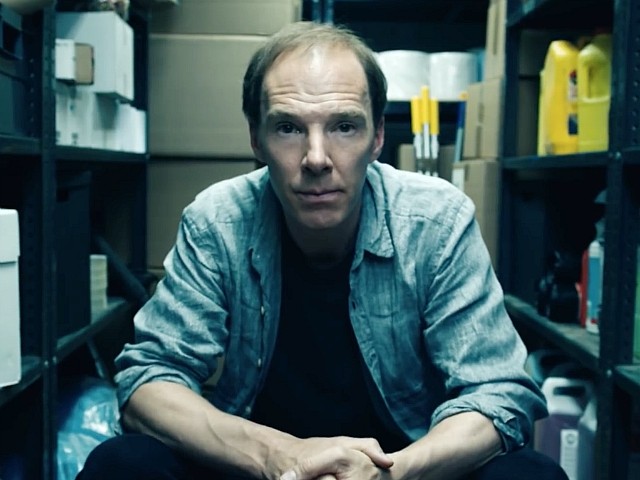 A new trailer for Benedict Cumberbatch’s upcoming film Brexit seeks to portray how the Brexit referendum was won by using xenophobia, scare tactics, and impossible promises.

In a trailer released for the film this week, Cumberbatch is shown in the role of “Vote Leave” boss Dominic Cummings and his effort to strategize on how to win Britain’s 2016 European Union referendum that resulted in the country voting to leave the multi-national bloc.

As noted by Vulture, the film shows how Cummings “scammed a nation” by harnessing the “complementary powers of xenophobia and social media to whip up a slight enough majority for Leave to triumph.”

Yet in an interview with Cummings’ wife Mary Wakefield in The Spectator, Cumberbatch describes that he feels a “natural empathy” toward his character and seeks to avoid coming across as “wordy or preachy.”

“I feel a natural empathy towards the [characters I play] and I [like] the idea of trying to inhabit part of their lives, intellectually and also physically as well,” the actor explained “I enjoy that process of transformation and chipping away from myself into a person’s outlook.”

“I am very wary of coming across as being wordy or preachy, but it’s really about listening to each other, all of us. And to inhabit someone else’s point of view is part of the way of going towards that.”

Alongside the majority of the artistic establishment, Cumberbatch himself was vociferously opposed to Britain leaving the EU. In the run-up to the vote, he was a signatory to a letter claiming that EU membership “bolsters Britain’s leading role on the world stage” while warning that Brexit would leave the country “an outsider shouting from the wings.”

The impact of the vote continues to dominate British politics today, with the House of Commons still unwilling to pass a withdrawal agreement that would see the United Kingdom leave permanently, a reality that this week led to a no-confidence vote in Prime Minister Theresa May.

Meanwhile, many remain campaigners have also refused to accept the result, instead pushing for a second referendum that would give Britain the right to remain.