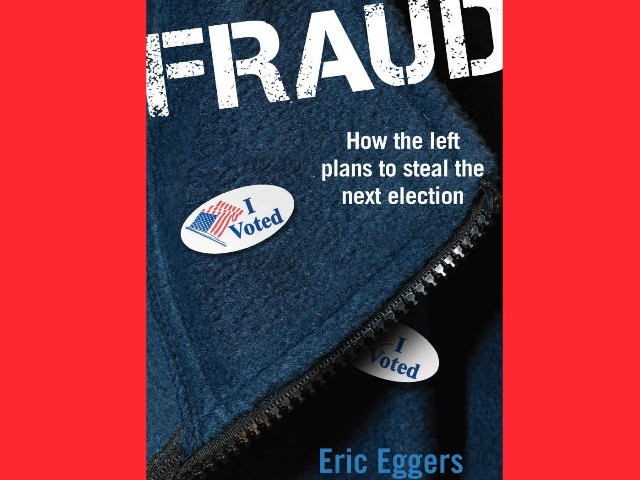 Government Accountability Institute Research Director Eric Eggers, who is also the author of “Fraud: How the Left Plans to Steal the Next Election,” discussed the Florida elections and recounts on Fox Business’ “Lou Dobbs Tonight” and the Fox News Channel’s “Tucker Carlson Tonight” on Tuesday.

Eggers said that Broward County, FL Supervisor of Elections Dr. Brenda Snipes (D) has a poor track record of following the law and has struggled to count votes properly.

Eggers also said, “In 2018, this election, we know that illegal ballots will count in the governor’s race and in the Senate race.”