Bandow spoke in Washington, DC, on Wednesday about the war’s impact on the economy. The Committee for Responsible Foreign Policy, a non-partisan organization for a more restrained foreign policy, hosted the event, titled “The Impact of War on the Economy.” 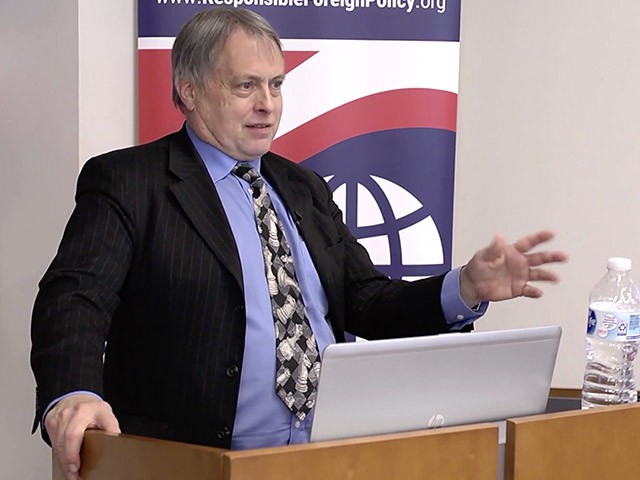 During the talk, Bandow said that an “expansive foreign policy will be expensive” and will include an extraordinary human cost, as well.

Bandow related that, since 9/11, America has been “at war for most of the last 20 years,” which he described as “extraordinary.”

Of all the enemies to public liberty war is, perhaps, the most to be dreaded, because it comprises and develops the germ of every other. War is the parent of armies; from these proceed debts and taxes; and armies, and debts, and taxes are the known instruments for bringing the many under the domination of the few.

Bandow continued, suggesting that war increases the power of the state.

“Randolph Bourne warned us a century ago that war is the health of the state,” Bandow said. “I’ve always been struck by conservative friends of mine that believe in limited constitutional government and to be supporting a bigger militaristic program because war is the ultimate big government program.”

The scholar then mentioned a study from Brown University’s Watson Institute, which found that since 9/11, America has spent $5.9 trillion in overseas wars.

Bandow then said that some lawmakers tend to believe that America can cut its defense spending without re-examining its foreign policy, which is the opposite conclusion. He said the U.S. should re-examine if it should serve as the world’s policeman. 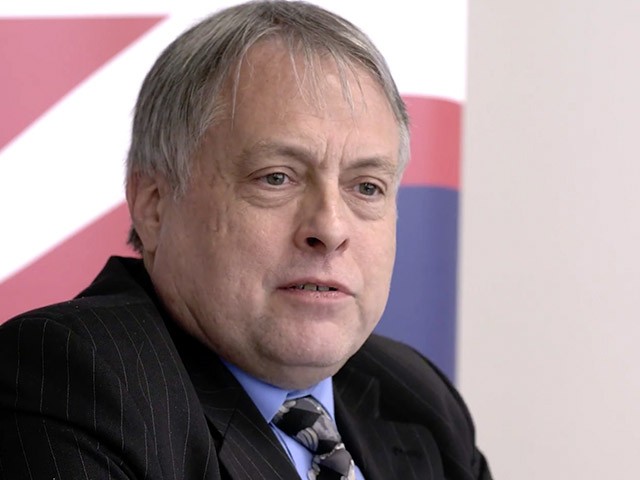 “We have to talk about what we want to do in the world, if we want to run the world, fix failed states, protect rich allies, and everything else, if we have to spend the money,” Bandow said.

The Cato expert also contended that military spending does not provide as many jobs as does direct spending on education or health care.

Bandow explained that “health care, clean energy, tax cuts, a number of these creates 1.5 times as many [jobs]. Education spending is estimated to create twice as many jobs. So if you want these other things, you should spend directly for it–the same thing with technological development.”

Bandow said, “An activist, militarist policy is bad for America’s security, increasing the likelihood of endless American involvement in costly but unnecessary wars, as in the Middle East today. The human consequences, thousands of wasted lives, are equally dire. Such a strategy also undermines America’s economic future.”

Elaborating, Bandow said, “Money is wasted. Budgets are bloated. Debt is accumulated. Human talent, technological development, and capital investment are all diverted away from productive civilian uses to war. Officials must never forget that it is a republic which they are protecting, one based on constitutional limits, individual liberties, and free enterprise.”

“We should not look at military spending as some sort of answer to economic problems,” Bandow said.