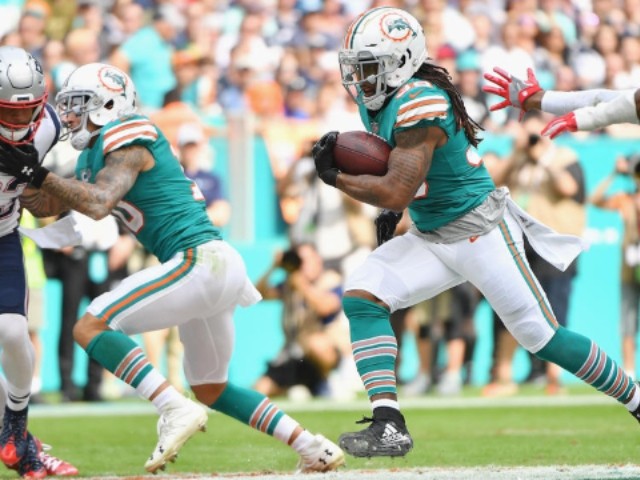 The Dolphins frequently play the Patriots tough in Miami. So the Dolphins finding a way to beat Belichick and Brady at home, is not exactly a shocker.

However, shocker, may not be a strong enough word to describe exactly how the Dolphins beat the Patriots on Sunday.

Though, as you will see, it made no difference.

The loss has serious implications for the AFC playoff race. New England’s loss, along with Kansas City’s victory over Baltimore, puts the Chiefs in the driver’s seat for home-field advantage throughout the playoffs.