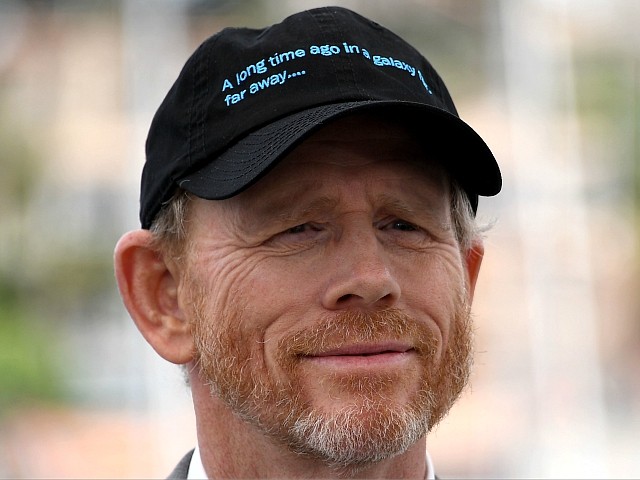 TMZ’s cameras caught up with Ron Howard at LAX to ask him what he thought about a recent New York Times article claiming the president may have attempted tax evasion.

Howard had shared the Times’ story on his Twitter feed citing a Politico headline that called the paper’s tax story the “bombshell that bombed.”

Politico essentially insisted that the Old Gray Lady’s Trump tax evasion story landed with a thud because no one cares if Trump cheated on his taxes.

But according to what the Academy Award-winning filmmaker told TMZ, Howard still thinks that “law enforcement” should investigate the accusations.

“I think it has to be explored probably by law enforcement,” Howard said of the accusations of the Trump family’s purported tax evasion. “Any time there’s tax fraud, somebody ought to be chasing it down.”

Howard went on to say that the story could only affect Trump’s chances of re-election in 2020 if there were some “concrete action” by authorities.

“Anything like that should be explored,” the Apollo 13 director again said of the charges. “If where there’s smoke, there’s fire if that turns out to be the case, then certainly we want to know about it.”