Country star Kane Brown has dedicated his single “Homesick” to military families because he believes they truly understand and can deeply relate to its lyrics about being far away from loved ones.

Brown said he actually wrote the song inspired by the life of a traveling musician who is always on the road and never at home. But military families that have loved ones who spend long stretches of time away also feel a connection to the tune.

“I feel like the normal person can’t relate to the ‘Homesick’ song because they’re gone you know 9 to 5 and they come home,” Brown told the Associated Press.

The singer’s video, which was released last September, depicts military families returning home to heartfelt reunions. “Thank you to the California Army National Guard, those who submitted their personal videos, and all of our brave men and women in the armed forces,” a note on the video’s YouTube page reads.

Brown noted that when he was preparing to make the pop-country acoustic ballad into a music video, he wanted to find real people who might be touched by the song and could deeply relate to its lyrics.

“I was trying to find somebody else that could relate to just being away from home all the time,” Brown explained. “We had a bunch of fans send their homecoming videos in and made an awesome music video, very tear-jerker music video.” 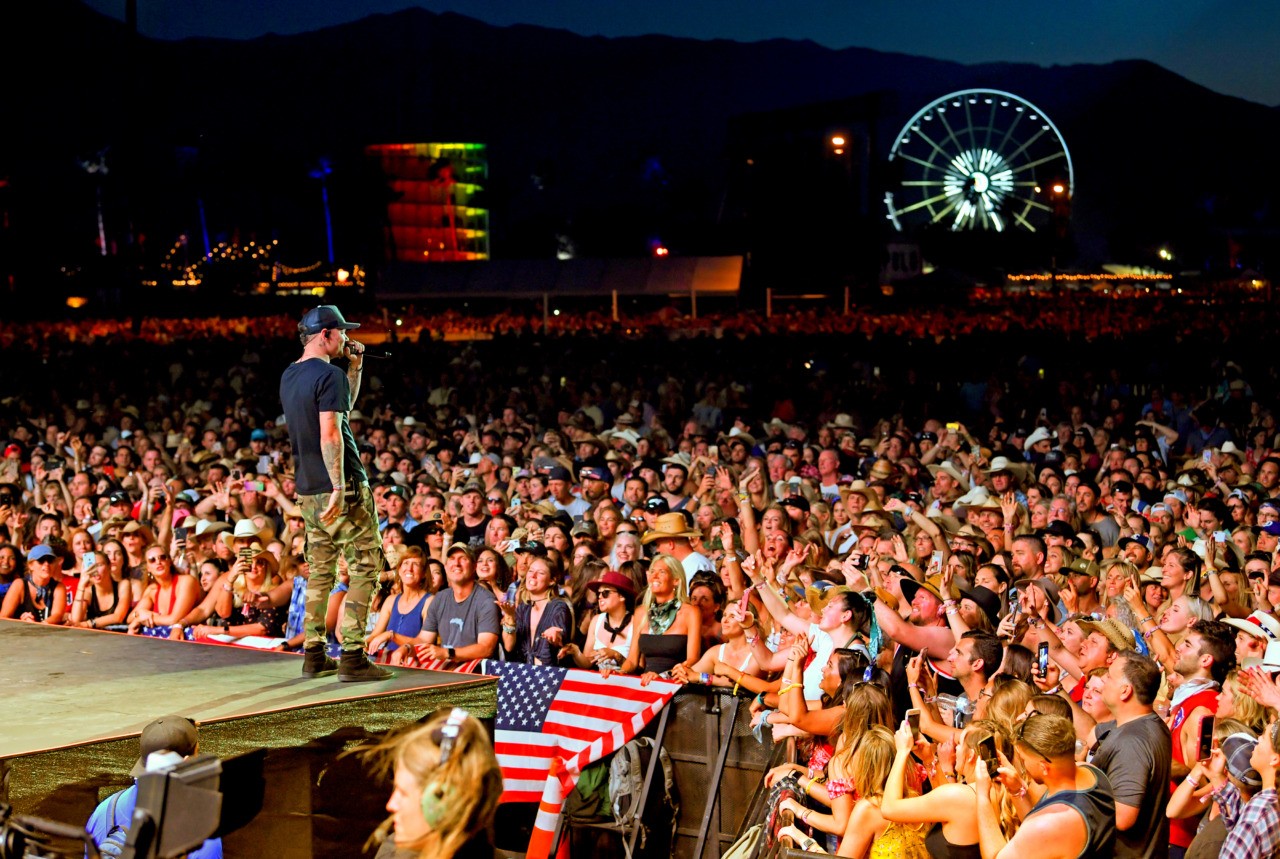 The appreciation military families have for the song inspired Brown to invest in a second film project, this one a bit longer, and one focused on the armed services.

“I thought there’s not many songs going out these days about the military like there used to be,” Brown said. “I felt like this would really hit home for them. Just kind of like memories of, you know, anybody dancing in a kitchen, singing favorite songs with each other.”

The Chattanooga-born 25-year-old is extremely attentive to his military audience and has close contact with his fans on social media.

In 2017, Brown was the first country singer to have number one hits on all five of the Billboard country charts and his newest album, Experiments was released late last year.