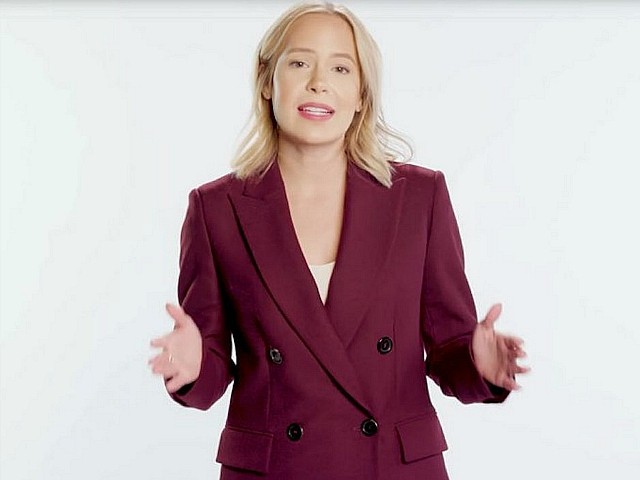 Comedy Central is mocking celebrity get-out-the-vote campaigns by releasing its own “Should We Vote?” initiative.

“All Americans are asking themselves the same questions: How will I know if I should vote if celebrities don’t tell me to?” the actors say in the spoof PSA released on Thursday. “Does Emma Stone think I should vote? What about John Krasinski?” the actors ask rhetorically.

“Many normal Americans like us don’t know what we should do until celebrities tell us what to do,” they continue. “Tom Holland, Tom Hardy, Thomas the Tank Engine: Should I vote?” another actor asks.

“It’s about celebrities telling regular Americans that they have to vote,” the actors said. “Many normal Americans like us don’t know what we should do until celebrities tell us what to do. Some people are calling this the most important election of our lives, but they aren’t famous.”