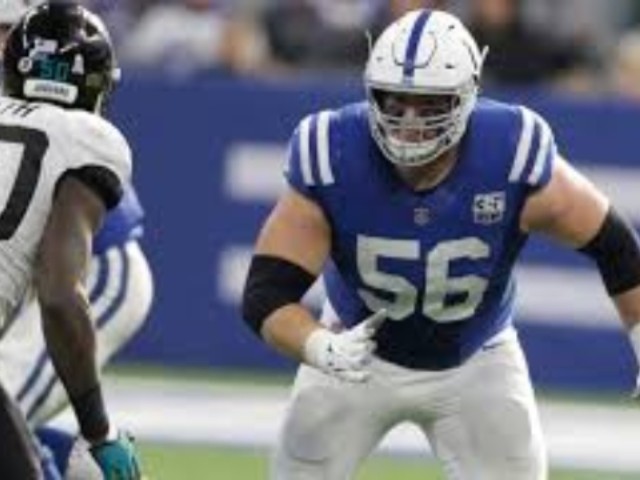 Most red-blooded American men have at one point imagined what it would be like to physically dominate an NFL football field. To exert yourself physically, and conquer your opponent through sheer force and unstoppable power.

Well, the Colts’ Quenton Nelson doesn’t have to imagine what that would be like. He wrecked Jaguars defenders on Sunday, and, as a bonus, he did it while screaming at the top of his lungs.

Quenton Nelson was mic’d up for that pancake block today