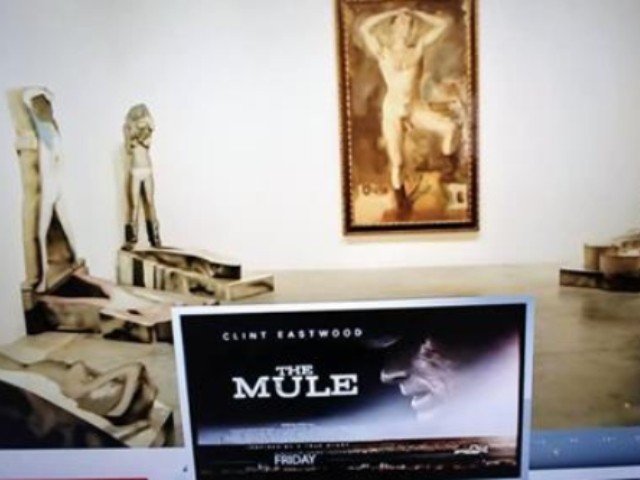 You never quite know what you’re going to see during an NFL broadcast. The modern fan can safely assume he’ll be treated to a bevy of political protest, occasional profanity, gratuitous and hilarious celebration, and, of course, interminable replays.

However, fans watching the Dolphins defeat the Patriots on Sunday got a lot more than they bargained for when CBS showed male frontal nudity during the game.

The pieces were part of the Art Basel exhibit, a Miami art fair. Perhaps, since the nudity was art, CBS felt safe airing it.