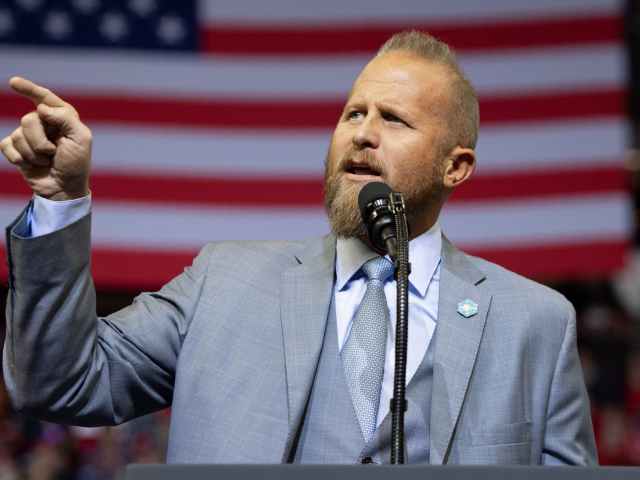 Trump campaign manager Brad Parscale swatted away a PBS interviewer’s attempt to blame President Donald Trump and tech platforms like Facebook for spreading “divisive” messages and “opinion” rather than news, in a long-form interview.

The full interview was recorded for the new PBS Frontline documentary The Facebook Dilemma and can be watched below.

The interviewer repeatedly tries to tie President Donald Trump and the Trump campaign to the spread of “divisive” content on social media, arguing that Facebook makes it easy for such content to spread. But Parscale swatted down his arguments.

Parscale attacked the media-concocted panic over fake news, saying, “are we going to start having panels where there are judge and juries that determine every article whether it’s true or not? … Who decides what’s [divisive]?”

The Trump 2020 campaign manager argued that we should trust in the reasoning abilities of American citizens to separate truth from falsehood, not a tiny minority of Silicon Valley elites.

“I think it’s no different than every church on Sunday afterward, all those people going in there and speaking. If they’re not on Facebook, they’re going to go talk to their neighbors. It’s how we’ve communicated for thousands of years. We’ve talked to each other. We’ve given ourselves opinions, and we’ve done things. Our job as humans is to say, “Did my neighbor just tell me the truth or not?” And I don’t know, I just don’t think any platform is going to be able to regulate what is true and not true.”

When the PBS interviewer argued that opinion is more successful than news on Facebook, Parscale countered that “a really well-written news article goes very viral.” Parscale said that Facebook should do a better job at labeling content instead of trying to suppress it.

“Maybe opinions matter more” said Parscale “But then they should do a better job on those pages and say this is opinion and not sell it like it’s news.