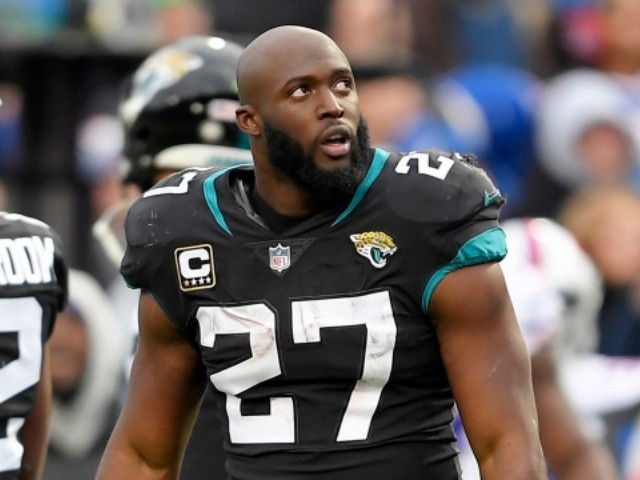 The Buffalo Bills have been synonymous with disappointment and shattered expectations ever since their run of four consecutive Super Bowl appearances during the 90’s.

However, their fans, known as the “Bills Mafia,” have maintained a solid reputation as one of the most passionate and rowdy fan bases in the NFL.

A reputation that was on full display Sunday afternoon.

After Jacksonville’s Leonard Fournette and Buffalo’s Donte Moncrief brawled on the sideline, both players were ejected from the game. However, as Fournette was making his way to the tunnel, the Jags running back raised his hands to the sky and invited the Buffalo fans to give him their best shot.

Fournette nearly makes it inside the tunnel without incident. However, just before he makes it inside, a can strikes him on the left side of the helmet. The running back can be seen removing his helmet (probably not a good idea) and checking it shortly after.

How did #BillsMafia say goodbye to Fournette? A beer can to the helmet. pic.twitter.com/br8Zh2U4Jg

The NFL handed Fournette a one game suspension for his role in the fight. The fan, as of the time of this writing, has not been identified.