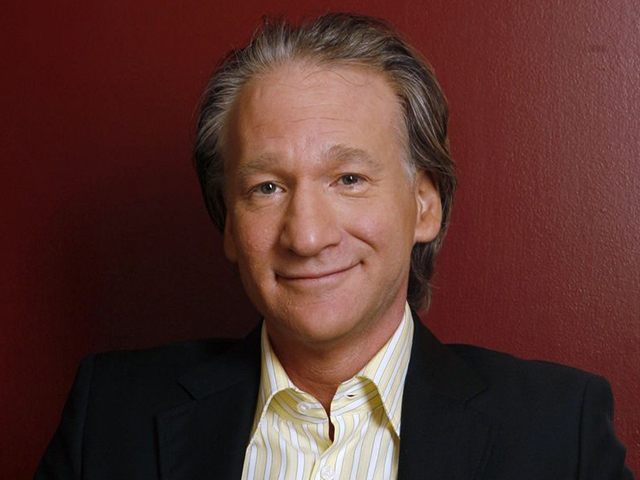 HBO host Bill Maher is standing by his criticism of comic book legend Stan Lee’s legacy and is now saying the backlash over his comments about Lee prove his point that comic book culture is “stupid.”

Speaking to Larry King, Bill Maher spoke at great length about comics and Lee. The Real Time host said for a while he was unaware that so many people were attacking him over his November 18 slam on comics because he “doesn’t follow every stupid thing people lose their shit about” on social media.

But Maher went on to say he was not attacking Stan Lee on a personal level.

“Yeah, I don’t know very much about Stan Lee, and it certainly wasn’t a swipe at Stan Lee,” Maher said.

King then added, “You would have liked him. He was a really nice guy,” to which Maher replied, “Yeah, fine. I am agnostic on Stan Lee. ”

Then Maher doubled down on his attack on comic books and noted that all the people who were upset at him were “making my point for me.”

“I don’t read comic books. I didn’t even read them when I was a child,” Maher told King. “What I was saying is, a culture that thinks that comic books and comic book movies are profound meditations on the human condition is a dumb fucking culture. And for people to get mad at that just proves my point.”

The second bite at his comic book controversy stemmed from his flippant comments about Stan Lee’s death in the days after the pop culture icon died.

“The guy who created Spider-Man and the Hulk has died, and America is in mourning,” Maher said. “Deep, deep mourning for a man who inspired millions to, I don’t know, watch a movie, I guess. But then twenty years or so ago, something happened – adults decided they didn’t have to give up kid stuff. And so they pretended comic books were actually sophisticated literature. The problem is, we’re using our smarts on stupid stuff.”

The remarks sparked fury from both comic book fans and even Maher’s own supporters. Many called the HBO star’s comments disrespectful, with some noting that Maher didn’t think comic books were too “stupid” to earn a paycheck from his cameo role in Lee’s movie Iron Man 3.