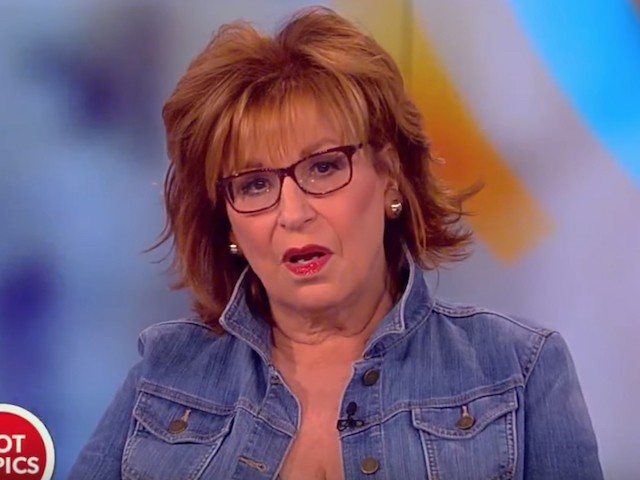 Behar said, “So did what she say offend you or was it just locker room talk?”

Co-host Abby Huntsman said, “She said that she was telling that to her kids. She’s got two sons, one is 13 and 7. I hope she didn’t use that exact language.”

Guest host Ana Navarro said, “I find it offensive. Listen, we spend a lot of time criticizing president loco, individual one, whatever you want to call the guy in the White House, because of how he has cheapened the office of the president. So it’s not proper appropriate for Democrats or anybody in Congress to represent Americans and speak this way. She is now a Congresswoman.”

Co-host Sunny Hostin said, “We can all agree, I don’t think the language was appropriate. It wasn’t appropriate when the future president was on the bus, the “Access Hollywood” tape.”

Behar said, “I identify with her because I’m capable of saying something like that off the top of my head at a rally or something.”

Meghan McCain said, “You know I have the mouth of a trucker. I’m the last person to talk about anyone swearing. I’m also hired to give speeches and when I give speeches I’m not swearing.”