A Boeing C-17A Globemaster III of the Royal Australian Air Force (RAAF) made a low level pass through the center of Brisbane last week in preparation for the Queensland state capital’s annual Riverfire Festival.

Operating out of its home base at nearby RAAF Base Amberley, the aircraft, serial A41-206, performed a number transits along the Brisbane River and through the central business district at 300ft AGL.

The RAAF released a statement informing locals of the rehearsal flight, explaining the flight paths of the aircraft last seen in public use during the withdrawal from Afghanistan. 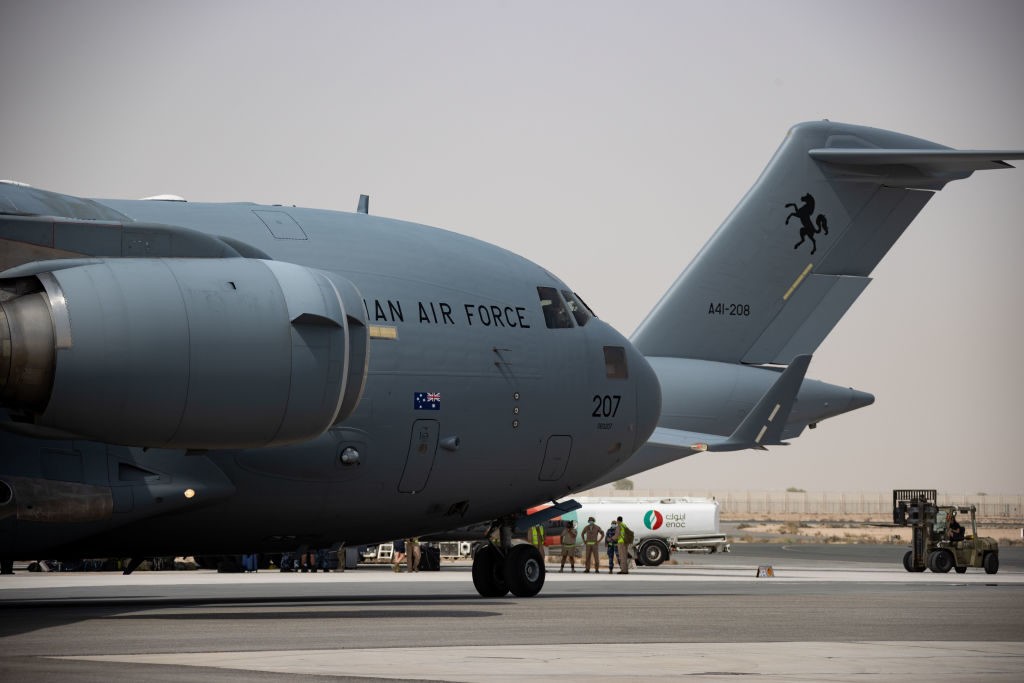 “Safety, noise management and the environment are vital considerations in the planning and conduct of Defence flying activities, and participating squadrons will operate with a view to minimising the impact on local communities,” the statement read.

“The health and safety of all personnel participating in this event is paramount. All Australian Defence Force personnel are required to adhere to state and territory government travel restrictions and health advice. There are a range of COVID-19 risk mitigation measures in place for this exercise.”

A pilot of a C-17 jet in the U.S. Air Force who wished to remain anonymous told Task & Purpose the stunt would never be allowed in the States, calling the videos “insane.”

“If the crew’s timing is off or if they are slow to react, the jet would collide with a building. Very risky,” the pilot said.