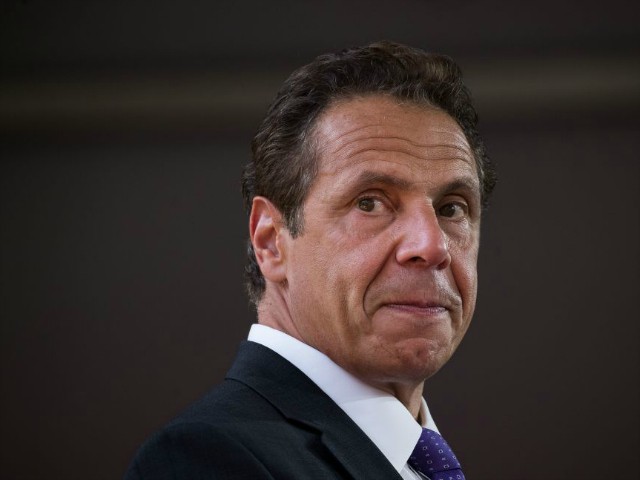 During a New York gubernatorial debate Tuesday with Republican nominee Marc Molinaro, Democratic Governor Andrew Cuomo defended his mass pardon policy that restored the voting rights of criminals like convicted sex offenders, some whose polling place could be inside a school.

Cuomo continued, “Sex offenders can only vote in a supervised situation, and I would be against allowing a sex offender to go anywhere near a situation where there are children.”