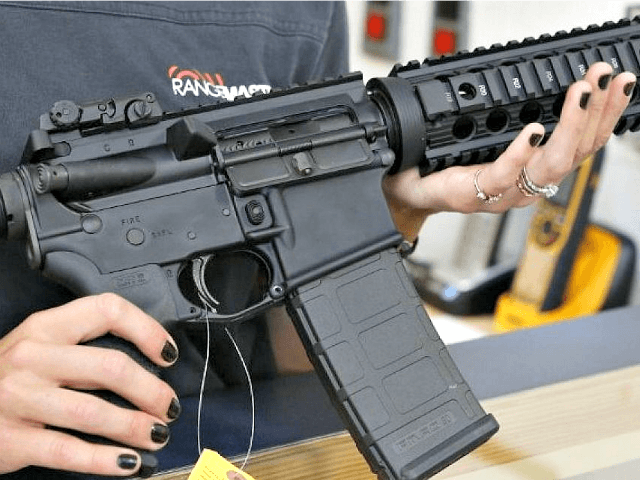 The framers of the initiative define a “semiautomatic assault rifle” as “any rifle which utilizes a portion of the energy of a firing cartridge to extract the fired cartridge case and chamber the next round, and which requires a separate pull of the trigger to fire each cartridge.”

In other words, semiautomatic rifles in general are the same as “semiautomatic assault rifles” in particular.

This means passage of the initiative would put in place enhanced background checks for the purchase of semiautomatic rifles, would place a ten-day wait on completion of a semiautomatic rifle sale, and would require purchasers to pass a gun safety course.

Additionally, I-1639 would institute gun storage requirements for all firearms, be they semiautomatic, pump action, bolt action, or single shot. The storage requirements portend felony charges for gun owners whose guns are stolen and used in a crime or accessed by unauthorized people and used for mischief.