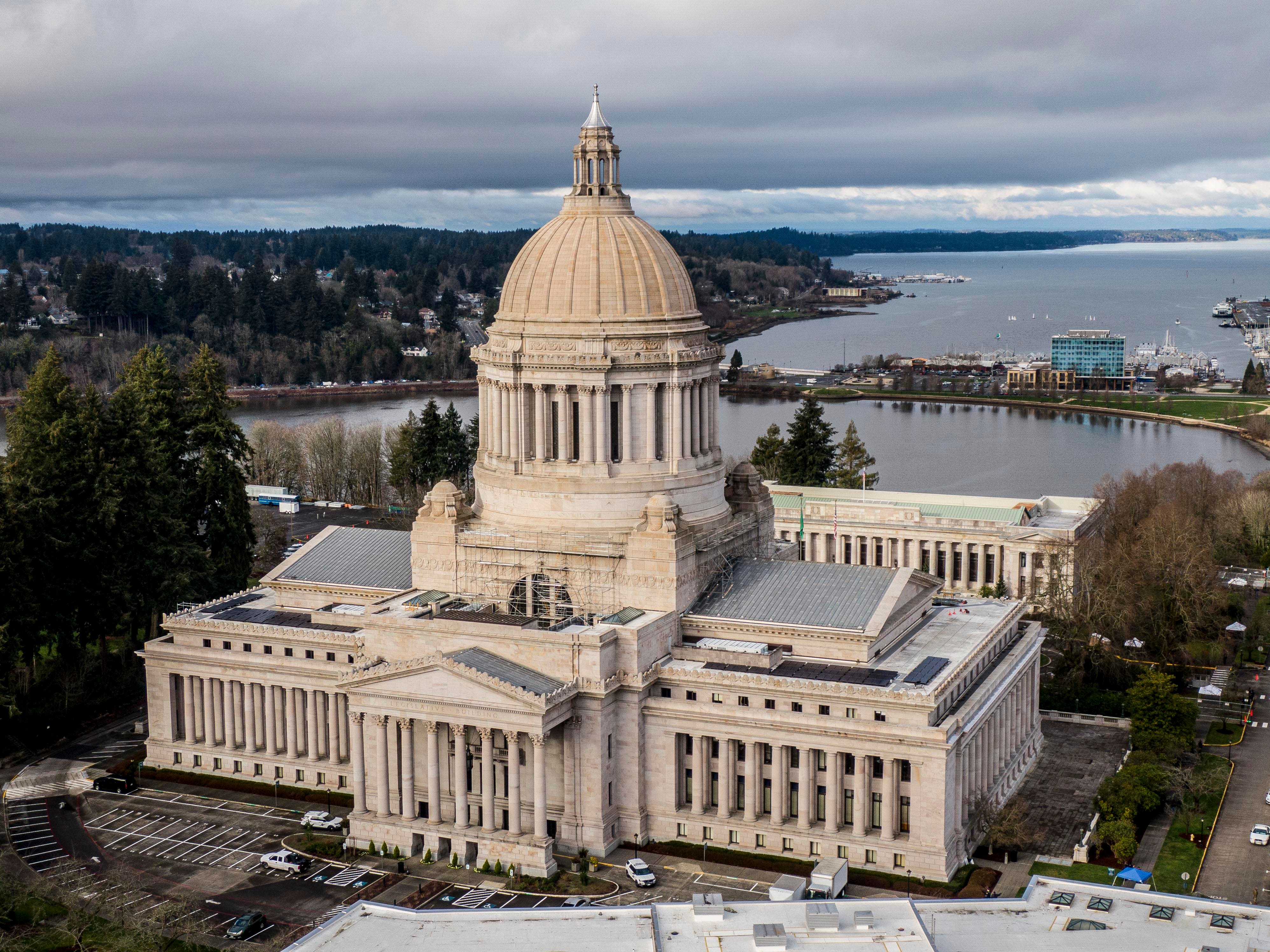 A Washington state lawmaker exempted Native Americans from her life jacket bill, suggesting they’re less likely to drown due to “eons” of experience with “cold water” in the state.

Washington state Rep. Cindy Ryu, a Democrat, is the sponsor of HB 1707, a bill that would require people to wear personal flotation devices while on stand-up paddle boards, kayaks and canoes in an effort to prevent drowning deaths.

The legislation, however, includes an exemption for members of federally-recognized Native American tribes.

The exemption came up during a remote hearing on the bill, where Ryu defended it while suggesting Native Americans wouldn’t drown due to their “eons” of experience dealing with the “cold water.”

“The few exemptions you see, including the tribal members – federally recognized tribal members exemptions – are based on responses from the community,” Ryu said. “These are situations where they have either extensive training or [are] traditionally very used to our cold waters for eons, essentially, or are very closely supervised.”

According to Centers for Disease Control and Prevention data, Native Americans actually have the highest rate of drowning among racial demographics.

Ryu said she thought the provision “was a great mechanism to allow the tribal members that do have a lot more access to the waters and traditional training and activity, unlike many of the other diverse communities that don’t, like Korean Americans.”

“The only time I go out on the water nowadays anyway is when my non-Korean American son-in-law takes me out on the water,” she continued. “And so I thought that was a good way of carving out very narrow exemptions.”

Ryu’s office did not immediately respond to Fox News Digital’s request for comment.