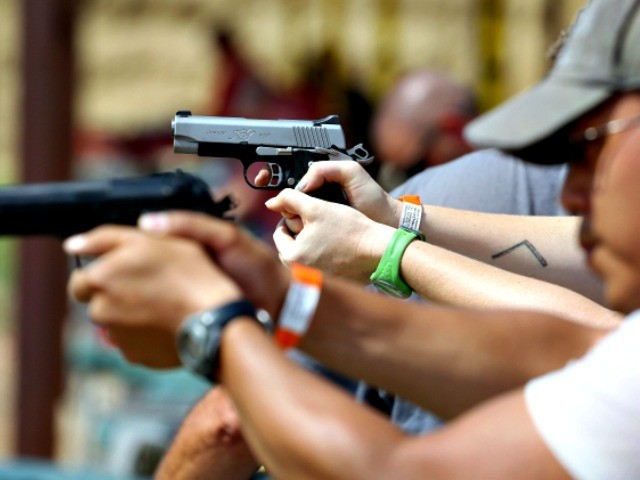 Washington state prosecutor Kimberly Wyatt wants to see gun confiscation orders expanded to included those who are too young to buy guns.

Wyatt is currently involved in a case where an 18-year-old facing criminal charges is living with his father and the father allegedly owns guns. Wyatt told MyNorthwest that she would get an Extreme Risk Protection Order, a court-issued gun confiscation order, against the 18-year-old if she could.

She said, “We would file the ERPO against the juvenile because the father has access to firearms in the home, and the father is not being cooperative with law enforcement to confirm that the firearms are out of the home.”

Wyatt explained that a ERPO for the 18-year-old would not allow the confiscation of the father’s guns but it would create a situation where the father could either have the 18-year-old in the house or the guns, but not both.