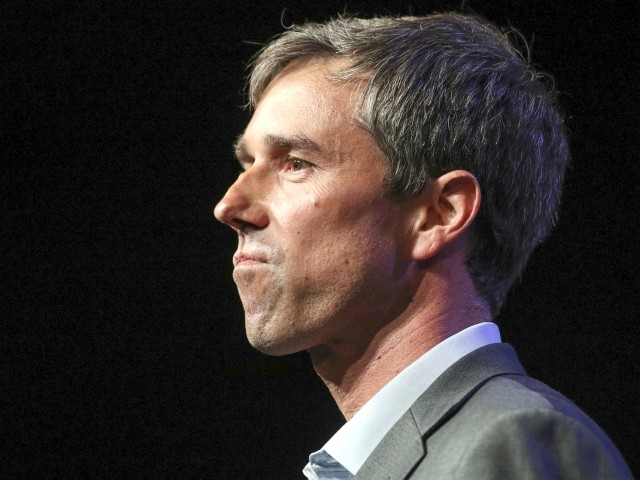 The Washington Post was forced to admit Beto O’Rourke made the verifiably false claim that he “did not try to leave the scene of the accident” when he was arrested in a drunk driving accident in 1998 during Friday’s debate with Senator Ted Cruz.

“I did not try to leave the scene of the accident,” O’Rourke said, “though driving drunk, which I did, is a terrible mistake for which there is no excuse or justification or defense, and I will not try to provide one.” Unfortunately for the would-be senator, the Houston Chronicle and San Antonio Express-News obtained police reports that directly contradict his story.

According to the Anthony Police Department, after O’Rourke “lost control of the vehicle and struck a truck travelling in the same direction,” he “attempted to leave the accident but was stopped by [a] reporter.” O’Rourke was then arrested, and proceeded to take and fail a breathalyzer test.

O’Rourke could have dodged the question during the debate or he could have said his memory of the night is not clear. Instead, he chose to dispute the factual record. We also believe in second chances, and O’Rourke should revise his answer if given another opportunity.

When readers protested, the story was edited to clarify the Post’s fact-checking perspective, and that they had reached out to O’Rourke’s campaign for answers. “We provided the opportunity to set the record straight,” they said, “and heard nothing.”