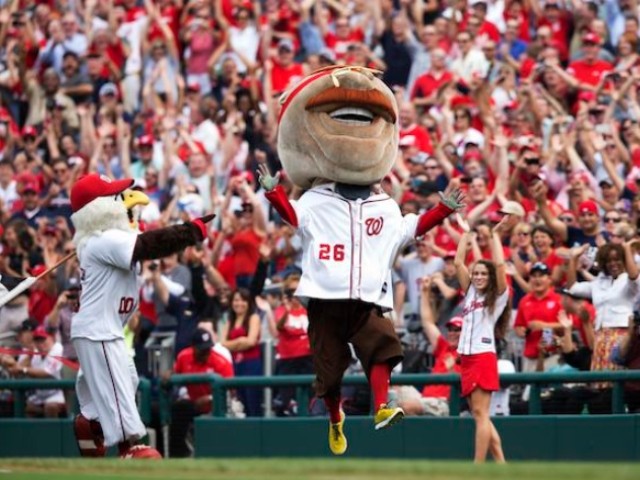 D.C. area residents are more impacted than most, when it comes to the affects of dealing with the partial government shutdown. However, one D.C. sports team is taking action when it comes to accommodating fans who may have had to tighten their belts.

The Washington Nationals have announced that they are delaying payment for season ticket holders who are impacted by the shutdown.

The Washington Nationals on Monday notified season ticket holders furloughed during the ongoing partial government shutdown that they can delay their monthly payments until the government is reopened, The Washington Post reported.

The organization emailed season ticket holders acknowledging that many fans of the Washington, D.C., baseball team work for federal agencies that have been closed in a government shutdown that is now entering its 17th day.

Affected ticket holders can postpone their monthly payment due Jan. 15, with the additional balance due with the Feb. 15 installment, the Post reported. If the government is still closed on Feb. 1, the Feb. 15 payment can also be delayed.

The issue has some urgency for baseball teams in particular. The MLB season gets underway in April and the months leading up to the start of the season are vital, as teams work to ensure they sell every season ticket they can.

Several bars and restaurants in Washington have also offered deals for customers impacted by the shutdown, the Hill reported.