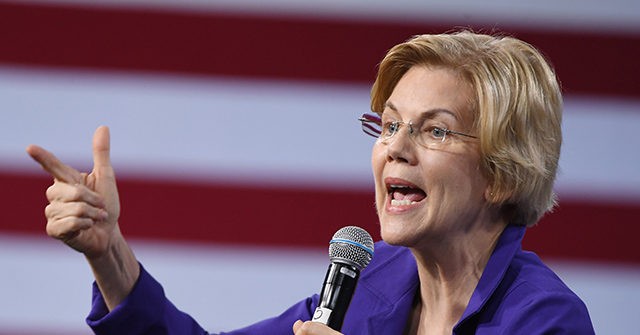 While speaking to reporters on Wednesday, 2020 presidential candidate Senator Elizabeth Warren (D-MA) stated that President Trump’s planned July 4th event is “a campaign event,” and as such, should be paid for by campaign contributions, not taxpayers.