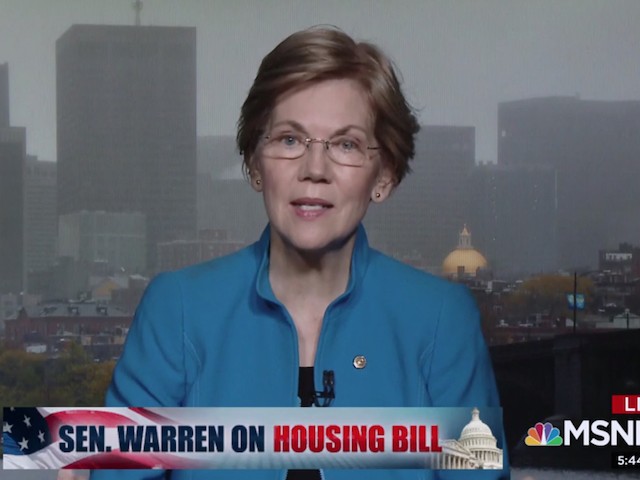 Warren said, “I believe Dr. Ford. I thought she was credible. Look, what impresses me is Dr. Ford kept saying, just do an investigation. Get the FBI to go check with the other witnesses. Get them to go out and interview people. Get people under oath on this. I felt Mr. Kavanaugh looked like somebody who felt he was entitled to a Supreme Court Seat and he was outraged that we would even investigate a claim like Dr. Ford’s and he didn’t, he just thought he could deny it, go on a political attack and be done. Deny Dr. Ford, deny the two other women who brought accusations against him and roll straight on forward to a lifetime appointment on the United States Supreme Court.”

She added, “So, now, he says, look, what Dr. Ford says didn’t happen, but I don’t want an investigation of it. I don’t want anybody to go forward on this. So, what really worries me here, what are they hiding? This is a man who does not want to be fully investigated. He wants to make his claims and wants no one to challenge him. That’s just not how it should work. This is a lifetime appointment to a job that will touch every human being in this country. We have to count on him to make decisions of judgment. That’s what the Supreme Court is about. He’s a guy who says, look, I don’t expect anybody, ever, to be able to question me. I just can’t go along with it. I can’t.”