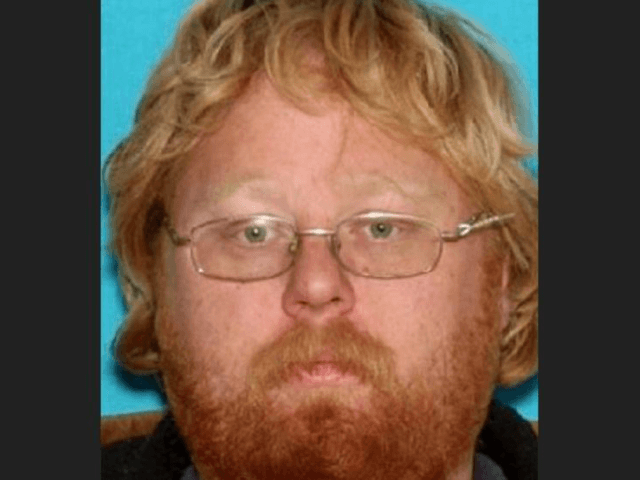 Here’s a photo taken by Scottsboro, Alabama police shortly after Simon Porter was captured. We appreciate the hard work of all the agencies involved in the search for Porter! pic.twitter.com/BS8BW2XZ2l

Police arrested Simon Dean Porter, 33, in Scottsboro, Alabama, after officials from the Tennessee Bureau of Investigation (TBI) accused him of raping the infant in Lawrenceburg, Tennessee, and placed him on the state’s “Top 10 Most Wanted” list of criminals.

Since then, the TBI and other law enforcement officials sought the public’s help to capture Porter on charges of aggravated rape of a child.

TBI officials offered a $2,500 reward to anyone who had information leading to Porter’s capture. A non-profit group dealing with child sex trafficking, the Demand Project, offered to give the person who helped capture Porter an additional $1,000 to the initial reward because of the suspect’s notoriety.

Porter is in custody and the child remains hospitalized at Vanderbilt Children’s Hospital, police said.