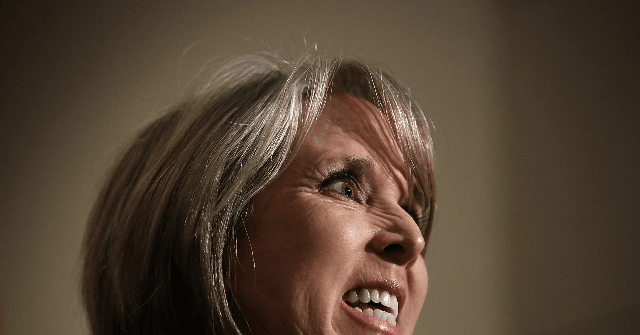 Walmart is ceasing firearm sales in the state of New Mexico because of the state’s newly instituted universal background check law.

On March 9, Breitbart News reported that Gov. Michelle Lujan Grisham (D) signed legislation that criminalized private gun sales via universal background checks. That legislation took effect on July 1, and Walmart is ceasing firearm sales in the state as a consequence.

KOAT reports that Walmart is concerned the new law would force the retail giant to handle types of guns they do not sell.

Walmart communications director Tiffany Wilson said, “Unlike a specialty sporting goods retailer where customers expect to see firearms of various types being handled, Walmart customers do not generally expect to see individuals walking through the store potentially carrying multiple firearms, which can lead to confusion and potentially putting both our customers and associates at risk.”