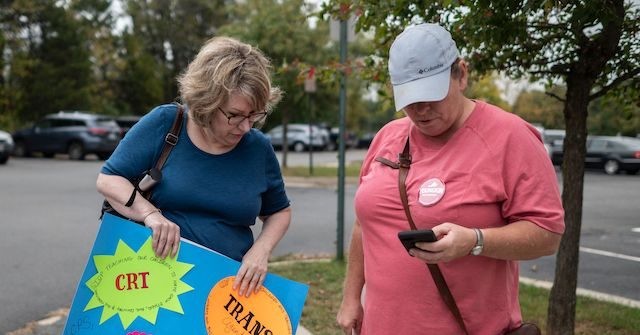 According to documents obtained by Parents Defending Education (PDE), FCPS is looking to set aside $200,000 for a service that will “monitor social media threats, harassment, hate speech and bullying” by way of “active listening,” “deep and dark web sources not visible through traditional search engines,” and “Open Source Intelligence,” according to a request for proposal.

Using these tools, FCPS will begin data collection to “classify aliases, usernames, emails [sic] websites, etc.” and “visually identify relationships and connections between persons” in order to “detect [and] help deter any negative actions or consequences coming from social media which may be directed to racial groups or any student or teacher within FCPS.”

The surveillance system will also “save search queries and set alerts for active listening” and also sets “no limits on searches, or the amount of data that can be saved.”

The move comes after the embattled FCPS has faced significant criticism online for several actions, including supplying phonographic and pedophilic materials for students to view and playing “privilege bingo” in which they classified being a “military kid” as possessing privilege.

According to PDE, FCPS “tracked comments criticizing the ‘privilege’ bingo card and posted comments about the criticism as a reply to tweets.”

FCPS parents say this amounts to a significant First Amendment violation, especially since “harassment, hate speech and bullying” are not defined by the school district.