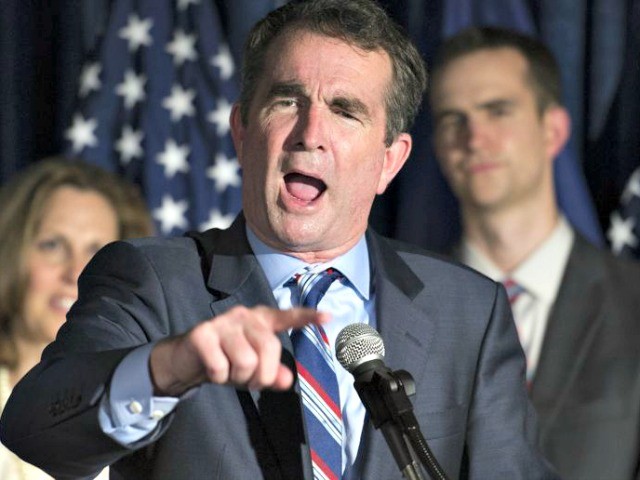 Wednesday on WTOP’s “Ask The Governor,” Gov. Ralph Northam (D-VA) defended the Repeal Act, which would repeal Virginia’s current restrictions on late-term abortions and legalize abortion up to the point of birth.

Northam said, “This is why decisions such as this should be made by providers, physicians, and the mothers and fathers that are involved.”

Discussing the controversy over Democratic delegate Kathy Tran acknowledging her bill would allow abortion when a woman was going into labor, Northam said, “If a mother is in labor, I can tell you exactly what would happen. The infant would be delivered. The infant would be kept comfortable. The infant would be resuscitated if that’s what the mother and the family desired, and then a discussion would ensue between the physicians and the mother. So I think this was really blown out of proportion. We want the government not to be involved in these types of decisions.”