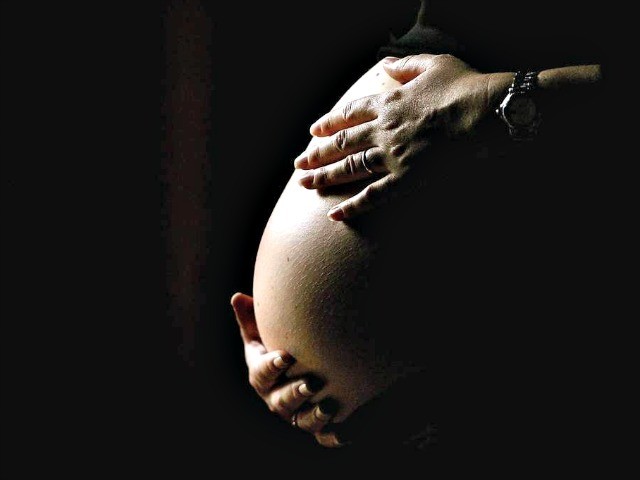 Virginia Democrat Delegate Kathy Tran proposed a measure last week that would not only allow abortion throughout all nine months of pregnancy in the state, but would also permit a woman to decide whether she wants to “abort” her baby as she is dilating and about to give birth.

The bill is proposed as New York Democrat Gov. Andrew Cuomo has just signed into law the Reproductive Health Act, which eliminates recognition of “personhood” in the unborn and defines a “person” as a “human being who has been born and is alive.” That law has been referred to as permitting “infanticide” by many pro-life groups.

The Daily Wire reported on Tran’s legislation and provided this exchange between Tran and Virginia Republican Delegate Todd Gilbert:

Gilbert: So how late in the third trimester would you be able to do that?

Tran: It’s very unfortunate that our physician witnesses were not able to attend today.

Gilbert: No, I’m talking about your bill. How late in the third trimester could a physician perform an abortion if he indicated it would impair the mental health of the woman?

Gilbert: Okay. But to the end of the third trimester?

Tran: Yep. I don’t think we have a limit in the bill.

A summary of HB 2491, dubbed the Repeal Act because it repeals most restrictions on abortion, states the bill:

Eliminates the requirement that an abortion in the second trimester of pregnancy and prior to the third trimester be performed in a hospital. The bill eliminates all the procedures and processes, including the performance of an ultrasound, required to effect a woman’s informed written consent to the performance of an abortion; however, the bill does not change the requirement that a woman’s informed written consent be first obtained. The bill eliminates the requirement that two other physicians certify that a third trimester abortion is necessary to prevent the woman’s death or impairment of her mental or physical health, as well as the need to find that any such impairment to the woman’s health would be substantial and irremediable. The bill also removes language classifying facilities that perform five or more first-trimester abortions per month as hospitals for the purpose of complying with regulations establishing minimum standards for hospitals.

According to the Virginia Gazette, Democrat Gov. Ralph Northam, Attorney General Mark Herring, and a number of Democrats in the General Assembly are backing the legislation – which equates ending the life of an unborn baby with providing women health care.

“I’m going all the way to the Supreme Court if I have to in order to protect Virginians’ health care,” Herring said.

“For women seeking reproductive care, the additional costs and obstacles imposed by existing regulation could potentially include unpaid time off from work, hospital fees and other emotional distress,” Tran said. “These restrictions harm women and have disproportionate effects on low-income women and women of color in Virginia.”

“A child can be tortured and killed seconds before it is born in New York simply because it is seen as an ‘inconvenience’ to some and a money-maker for others,” said Mat Staver, founder and chairman of Liberty Counsel. “If the child happens to be born alive, it can now be left to suffer and die. New York has dehumanized the child in the womb, including those born alive after a failed abortion. This is infanticide.”