Days of shootouts and executions plagued a western Mexican state after a regional cartel commander switched allegiances to a rival organization.

Mexican federal law enforcement sources consulted by Breitbart Texas say the split not only led to violence in the state of Colima, but also speculation over the possible death of a feared cartel lord. 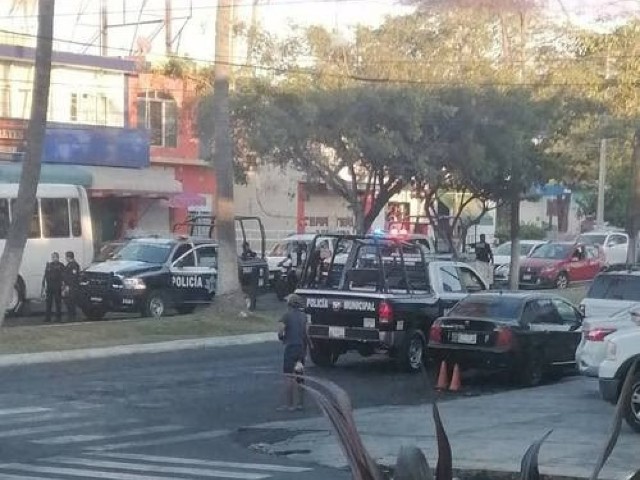 The violence began in early February in Colima, where gunmen from Cartel Jalisco New Generation (CJNG) clashed with men supporting the Sinaloa Cartel.

The magnitude of the clashes even led to a local university campus to close for days. While official death tolls have not been disclosed, law enforcement sources say dozens were killed or taken between the warring factions.

The violence comes after Jose Bernabe “La Vaca” Brizuela Meraz, a regional plaza boss, broke away from CJNG and sided with the Sinaloa Cartel. La Vaca is the leader of gunmen known as “Los Mezcales.” Since breaking away from CJNG, La Vaca has been placing banners claiming that politicians including current Governor Indira Vizcaino are collaborating with CJNG. 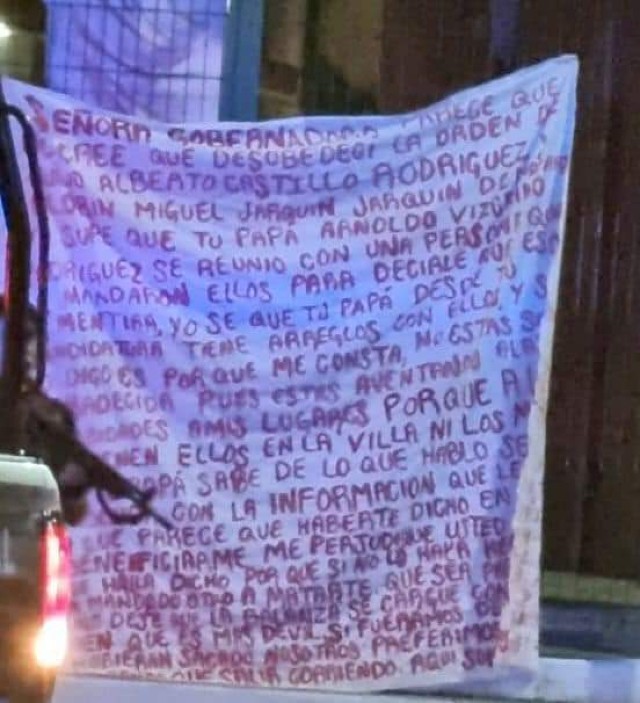