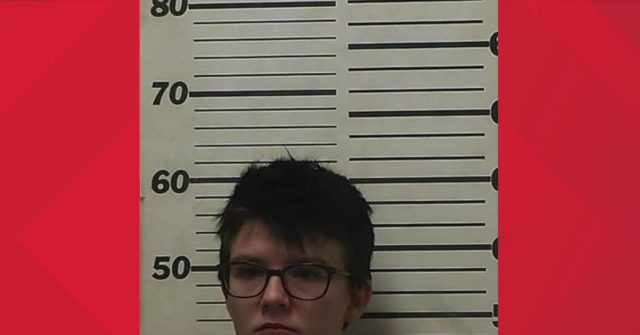 The mother of a four-year-old boy and her girlfriend were arrested on capital murder charges Friday regarding the child’s beating death in Fort Worth, Texas.

“Shannon Gray, 23, and her girlfriend Reyna Marie Sanchez, 24, each faces a capital murder charge in connection with the death of Gray’s son, Stetson Blackburn,” 11 Alive reported.

The Fort Worth Police Department (FWPD) said Tennessee authorities arrested Gray and Sanchez was arrested by the FWPD’s fugitive unit.

The initial investigation began around 4:35 p.m. on March 19 when officers were called to 3313 Bonaventure Blvd. in response to a 911 call saying a child was unresponsive and not breathing.

The child, Stetson, was transported to Cook Children’s Medical Center and was pronounced dead two days later after being declared brain dead.

Arrest affidavits for the women detail how they beat and repeatedly hit the boy on his body and his head. Family members also told police that they had seen Stetson with bruises in the past, the records say.

On Twitter Friday, the department shared a press release detailing the investigation:

Arrests made in murder of 4-year-old. pic.twitter.com/3Bn0Z5vJ5V

“Sanchez admitted that on the night before Stetson became unresponsive she kicked Stetson in the ribs because he was only drying off in one spot after taking a shower,” the release said, adding that she kicked him three times as hard as she could, hurting her big toe.

“Sanchez admitted to previous physical abuse before this incident – one example she gave was lifting him up off the ground by his neck,” the release noted.

Tarrant County medical examiner Dr. Greenberg later ruled the cause of Stetson’s death to be “blunt force injuries with complications, and the manner of death was ruled a homicide.”

“Stetson was able to help others in death as several of his organs were donated through Lifegift,” the release concluded.