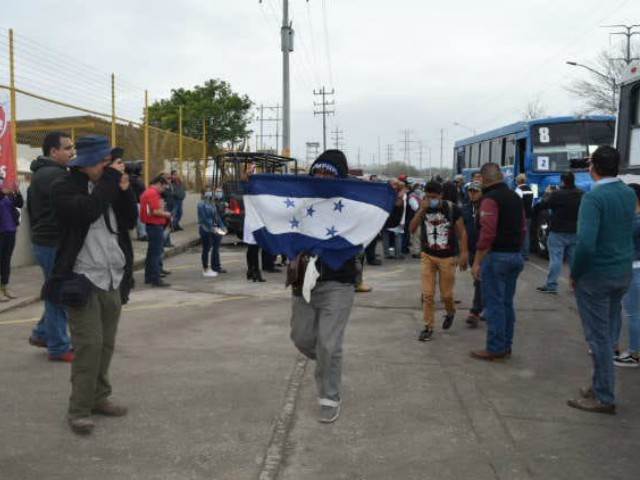 City officials in Piedras Negras, Coahuila, near Eagle Pass, Texas, hosted a dance with music and lights for the roughly 2,000 Central American caravan migrants planning to request asylum in the U.S.

The dance was held at an industrial warehouse outfitted as a shelter to house the growing number of migrants. Tensions rose earlier this week as the migrants grew restless, triggering authorities to call on a contingent of federal police officers in riot gear.

The dance and other niceties drew some criticism from residents. In response, Piedras Negras Mayor Claudio Bres told the local radio station Rancherita Del Aire the efforts were made to keep peace throughout the area.

“My message is aimed at the people of Piedras Negras,” Bres said to the radio station. “The responsibility of the mayor that you elected is to safeguard the interest of the (locals) and sometimes it is complex. There are some interested in misinforming about a series of privileges being given to the migrants and no, on the contrary, it is being done to safeguard that the peace in the city is not perturbed in the least.”

“J.M. Martinez” from the Cartel Chronicles project contributed to this report.