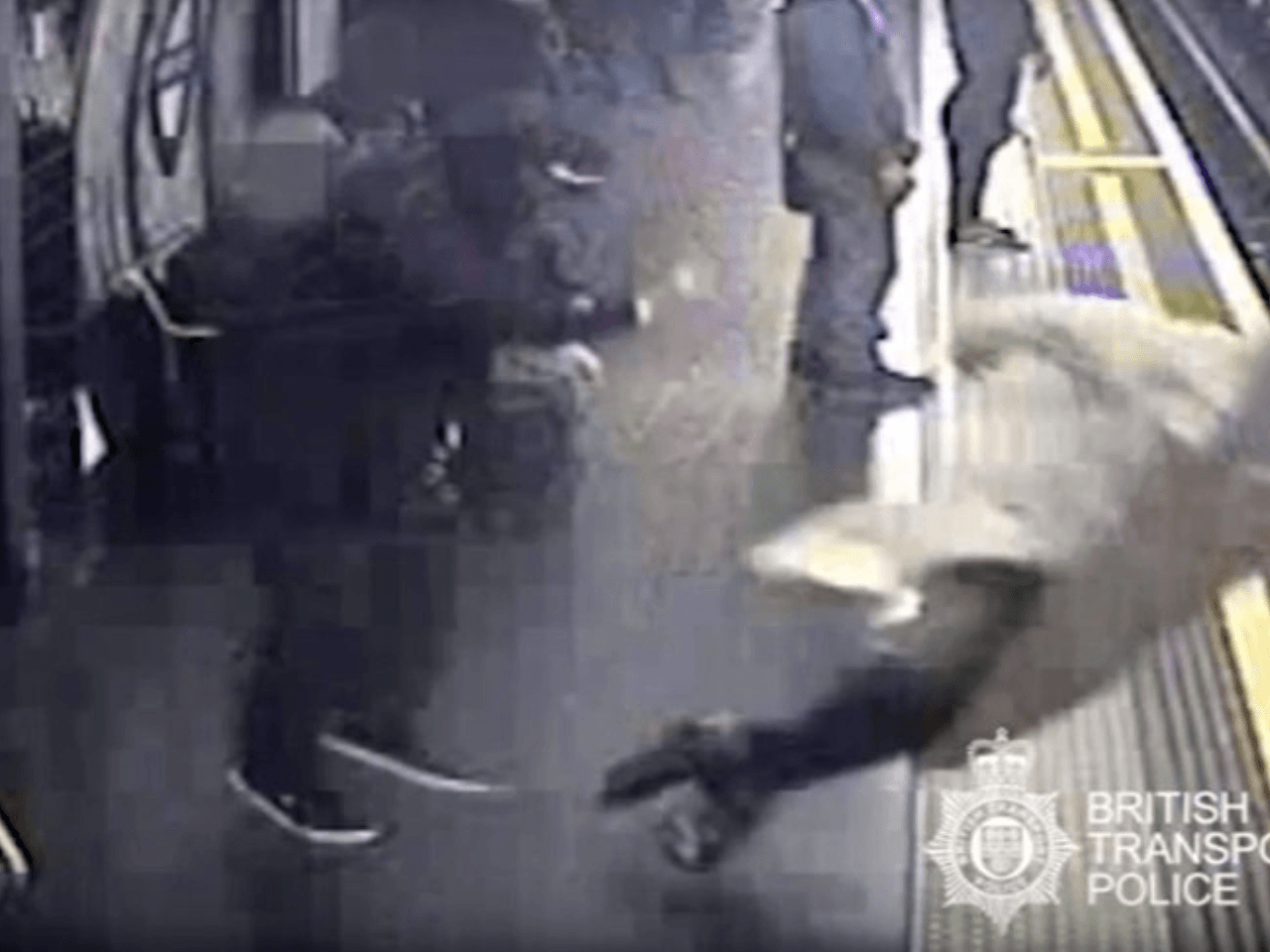 LONDON (AP) — A man was convicted of attempted murder on Friday for pushing the former chairman of cross-Channel tunnel operator Eurotunnel onto London subway tracks.

A jury found Paul Crossley guilty of shoving 91-year-old Robert Malpas off a platform at Marble Arch station in April.

Malpas suffered a fractured pelvis and a gash to his head. He was saved by passer-by Riyad El Hussani, who jumped and pulled him off the tracks moments before a train arrived.

The shocking moment CCTV captured a man attempting to murder two men on the London Underground.

Today, their attacker has been found guilty of two counts of attempted murder.

Crossley was convicted at London’s Central Criminal Court of attempting to murder Malpas and another man, Tobias French. French was shoved at another Underground station earlier the same day, but managed to keep his balance.

Prosecutor Benjamin Aina said Malpas, who was knighted by Queen Elizabeth II in 1998, was “in a very bad way” after the attack but mad made a good recovery.

The 46-year-old suspect, who had been diagnosed with paranoid schizophrenia as a teenager, denied intending to kill the men.

Crossley will be sentenced Nov. 9.