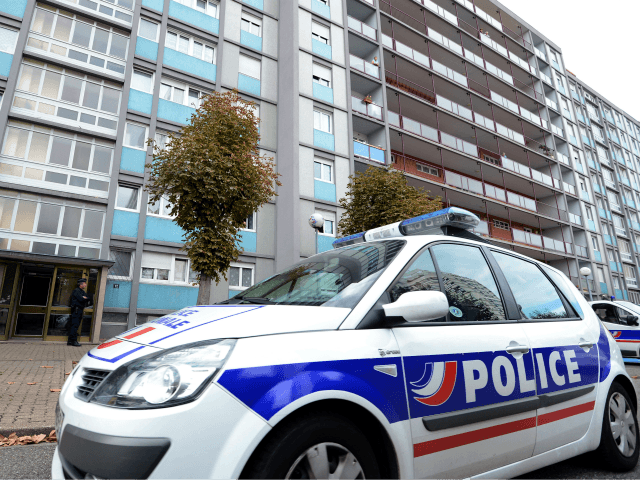 A 44-year-old motorcyclist and his partner in France were involved in a fatal collision over the weekend with police investigating allegations they were robbed by locals following the accident.

Sources close to the case, which took place in Villetaneuse, just outside of Paris, claim that local passersby were more interested in filming the fatal crash, taking selfies, and stealing the belongings of the pair than calling emergency services, Le Parisien reports.

The collision occurred on Saturday in the early morning when the motorcyclist slammed into a Volkswagen Golf that was attempting a U-turn.

“The driver of the car was going to Paris with two friends when he noticed that he was running out of fuel, he then turned to go to the nearest station and did not see the motorcycle arrive,” the police source said.

Following the collision, both the motorcycle driver and his passenger, a young woman, were ejected from their vehicle and though the man initially survived the accident he later succumbed to his injuries and passed away.

While waiting for the emergency services, the driver of the car, who could be facing potential manslaughter charges, claims that hostile locals stole several things from his vehicle and threatened him. The bags of both the motorcyclist and his companion were also stolen.

The incident comes only a month after a similar case in which an off-duty police officer in Paris was attacked while attempting to help passengers of a vehicle that had been involved in a serious collision. The female officer was attacked by one of the passengers she was trying to help after she had taken pictures of the accident to aid her fellow officers who were on their way to the scene.

Attacks from locals on emergency services elsewhere in France have also caused, sometimes major, problems such as a case in Nice in which local youths harassed a fire crew and attempted to steal equipment from them.