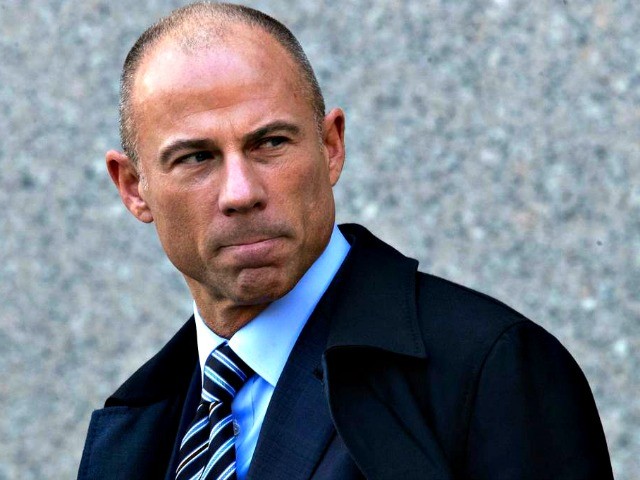 Police had responded to a domestic violence incident Tuesday and took a report, but Avenatti was taken into custody Wednesday. The police department said the investigation was still ongoing and additional details would be released later. Avenatti remained in custody Wednesday afternoon, and a call and text message seeking comment weren’t immediately returned. A spokesman for his political action committee declined to comment.

“It has been widely reported by ABC News and other outlets that Michael Avenatti has been arrested in Los Angeles, California on charges of suspected felony domestic violence. The Vermont Democratic Party has canceled Mr. Avenatti’s forthcoming scheduled appearances in Vermont, and will be refunding all ticket sales,” the party’s communications chief R. Christopher Di Mezzo said in a statement.

FOR IMMEDIATE RELEASE: Avenatti Appearances Cancelled Due to Allegations of Domestic Violence

The Vermont Democratic Party has cancelled Mr. Avenatti’s forthcoming scheduled appearances in Vermont, and will be refunding all ticket sales. pic.twitter.com/L8bbjGbrJt

Avenatti, who has said he’s mulling a 2020 presidential run, became famous as Stormy Daniels’ lawyer and pursued the president and those close to him relentlessly for months, taunting Trump in interviews and baiting him and his lawyers in tweets.