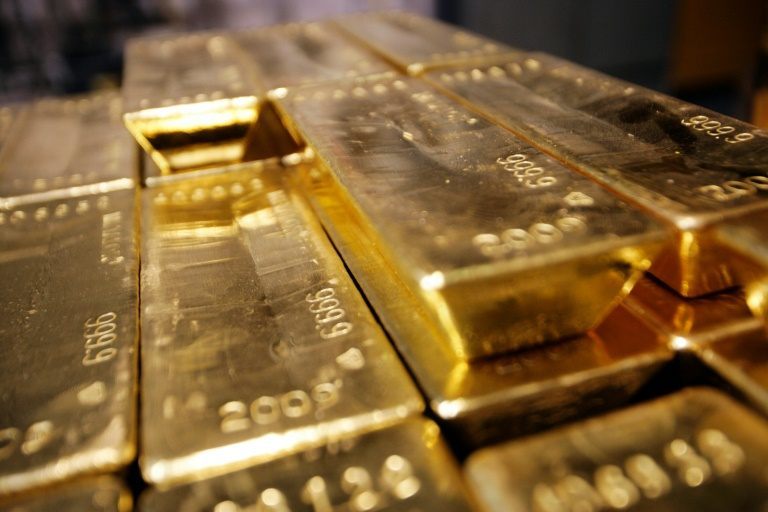 The embattled regime of dictator Nicolás Maduro refused to comment on the report, while Russian officials dismissed it as “fake news.”

Guerra’s charge was repeated by Noticias Venezuela, which indicated the Boeing 777 flight was a direct flight from Moscow that arrived empty except for its two-man crew:

Noticias Venezuela continued its coverage of the story on Wednesday, citing public records that indicate this particular aircraft has never flown to Caracas before and its carrier, Nordwind, does not normally offer direct flights from Moscow to Caracas.

Bloomberg News pointed out that José Guerra is “a former central bank economist who remains in touch with old colleagues there,” so he would be in a position to know about massive gold shipments out of the country. Another source with “direct knowledge of the matter” told Bloomberg that 20 tons of gold, worth about $840 million and representing 20 percent of Venezuela’s holdings, have been earmarked for transfer out of the country.

Bloomberg’s source did not specify the ultimate destination for all of those gold bars, but they certainly will not be going to the Bank of England, which last week heeded the advice of U.S. officials and denied Maduro’s request to withdraw $1.2 billion of the Venezuelan gold it has been holding.

“I want to make clear that the BCV [the Venezuelan central bank] is authorized to conduct operations with gold: sell, pledge, or make swaps,” Guerra said in a subsequent Tweet. “But the country has the right to know what type of transaction it is about, to evaluate if it is convenient for the country.”

Official responses to questions about the mysterious gold shipment have been evasive and contradictory. Venezuelan Finance Minister Simon Zerpa refused to comment about the gold and denied there was a Russian plane in Caracas at all, even though it has been photographed sitting on the tarmac and media organizations have uncovered flight records tracking its arrival.

Zerpa joked about bringing in Russian and Turkish airplanes on a regular basis so “everybody gets scared.”

Nordwind refused to comment about the plane. The Russian Foreign Ministry claimed it knows nothing about any flights, while Kremlin spokesman Dmitry Peskov on Wednesday dismissed reports on the gold shipment as “fake news.”

Reuters reported on Tuesday that Venezuelan social media is bursting with speculation about the mystery plane, including theories that it brought Russian mercenaries to protect Maduro and that it will serve as his getaway plane when his regime collapses.

There is a great deal of hard evidence that the plane exists and its flight was unprecedented, but not as much evidence about its intended purpose – although Reuters observed there have been multiple reports of Russian military contractors flying into Venezuela to “beef up Maduro’s security in the face of mass opposition protests.”

If the Russians really are ferrying gold out of Venezuela, it would behoove Maduro to remember his Russian friends are very insistent on receiving timely payments on the enormous sums they have loaned him. Also, he might reflect upon the woeful history of dictators who asked Russia to hang on to their gold for safekeeping during times of civil unrest.

“My advice to bankers, brokers, traders, facilitators, and other businesses: don’t deal in gold, oil, or other Venezuelan commodities being stolen from the Venezuelan people by the Maduro mafia. We stand ready to continue to take action,” Bolton said.