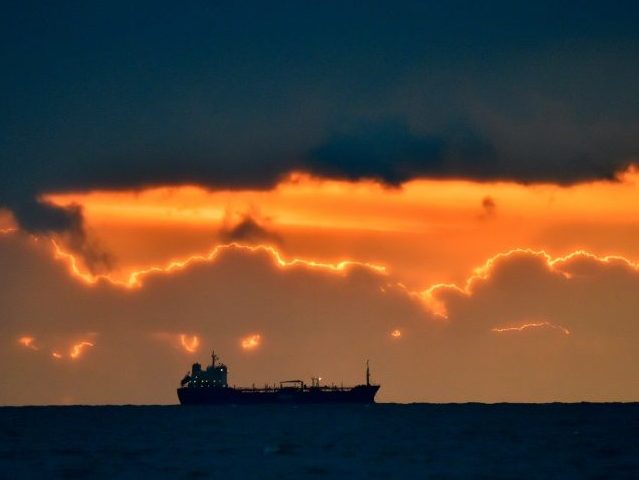 Fuel shortages in the oil-rich country of Venezuela continue to worsen as mass resignations at the state oil company’s tanker fleet cause the delay of gasoline shipments, according to a report from Bloomberg on Monday.

As the country’s state-run oil refineries run at less than a quarter of their total capacity, authorities have been forced to import gasoline from abroad, with the distribution process requiring both intricate planning and expertise. However, the growing exodus of oil tanker drivers has led to delivery delays that are increasingly frequent and disruptive.

“Tankers are now delayed all the time,” PDVSA union leader Gregorio Rodriguez told the agency. “The situation is worse in cities far from distribution centers, where the truck fleet service is also shaky, as is eastern Venezuela.”

The exodus of oil workers is mainly a result of the collapse of their salaries, which are constantly diluted by the country’s hyperinflation crisis. They are also complaining about poor working conditions, including a lack of food and lodging, as well as unsatisfactory security equipment.

“More than 100 employees, among them captains, officers, machine engineers, and deck assistants, threatened PDVSA two weeks ago with mass resignation if they don’t fix our payscales,” added Luis Diaz, a tugboat worker at PDV Marina in Puerto La Cruz.

Long queues for gasoline are now part of everyday life in Venezuela. Recent reports from the state of Táchira describe how some car owners have waited up to five days to buy gasoline as Nicolás Maduro’s socialist regime piloted a new scheme to keep foreigners from benefiting from subsidized prices. Maduro had previously pledged to raise prices, but eventually decided against doing so.

The country’s failure to meet its energy needs is principally a result of the collapse in oil production, also caused by an exodus of oil workers at the state-run oil firm Petroleum of Venezuela (PSDVA). The desertion is also a result of poor working conditions and suppressed wages, as well as a military takeover of the company that pledged to “consolidate the deepening of socialism” through the “total, absolute transformation of PDVSA.”

This month, international oil experts warned that production is in total “freefall” and may soon fall as low as under one million barrels per day, meaning production is now at a 30-year-low. As a result, the country is now failing to meet many of its financial obligations in the form of oil shipments, despite receiving generous loan packages from countries including China and Russia.