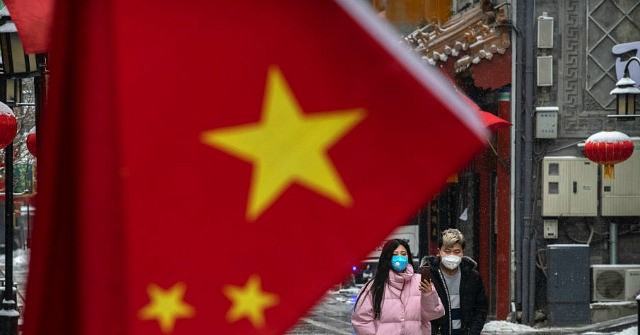 ROME — The Vatican announced it sent hundreds of thousands of medical masks to China this week to help forestall the spread of the coronavirus.

Vatican News reported that the masks were sent to the regions most affected by the virus, namely Hubei, Zhejiang, and Fujian provinces.

The medical assistance arose as a joint initiative of the Office of Papal charities together with the Missionary Centre of the Chinese Church in Italy. So far, there have been two cases of the coronavirus in Italy, and the Italian government has blocked all flights between Italy and China until further notice.

There have been some 17,000 confirmed cases of the virus worldwide, and China’s Health Commission reported that, so far, 361 people have died from the virus, while 475 more were diagnosed with the illness but subsequently recovered fully.

Italy has the largest number of Chinese tourists of any country in Europe, with five million visiting during 2018 and higher estimates still for 2019.

The virus was believed to have been initially transmitted from animals to humans and afterward began being transmitted among the human population and is now officially present in over 20 countries around the world.