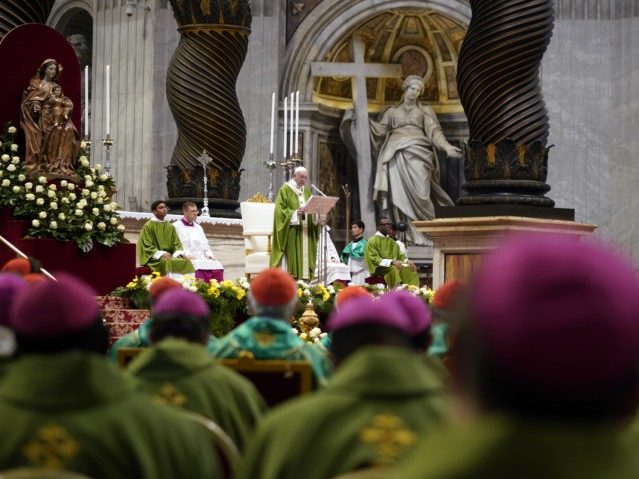 In his second address before the U.N. meeting on international migration, the Vatican’s secretary of state said that the Holy See’s primary objective is to make migration work for everybody.

“To achieve the declared objective to make migration work for all,” said Vatican Cardinal Pietro Parolin, “it is crucial to clarify the roles to be played by the different actors or stakeholders, so as to promote shared and balanced responsibilities.”

In order to be successful, said the Vatican chief, U.N. organizers need to engage all the players on the global scene.

“The partnerships necessary to implement successfully the vision of the Global Compact on Safe, Orderly and Regular Migration should include national and local institutions, the private sector, trade unions, civil society, academia, migrants and diaspora groups,” Cardinal Parolin said.

“Among the non-governmental actors, the Holy See would like to highlight the special role of faith-based organizations, which have proven themselves especially effective in providing locally-tailored support to migrants in vulnerable situations,” the cardinal added, while insisting that “the work of faith-based organizations should be properly acknowledged and effectively encouraged by the responsible authorities.”

Religions and faith-based organizations offer “are the ‘first responders’ in those areas of need, including migration,” he said.

The key to making migration work for everybody, Parolin said, is “the engagement of migrants themselves.”

“In this context, the Holy See calls for greater participation of migrants in formulating and implementing those policies, programmes and innovative initiatives that concern them,” he said. “Such participation should be promoted at all levels, both individually and collectively, and institutionalized whenever possible, so as to provide regular and official avenues of effective partnership with institutions.”

Migrations “often reveal failures and shortcomings on the part of States and the international community,” Parolin said.

In his address Tuesday, the cardinal underscored “the commitment to ensure fair and ethical recruitment of migrants, including young people, to undertake decent work” as well as “ensuring migrants’ access to employment, fostering their skills development, and empowering them to contribute to sustainable development in their communities both of destination and of origin.”

The cardinal did not discuss the effects of mass migration on local populations or its impact on the workforce, a concern often cited by those who question the logic of uncontrolled migration.