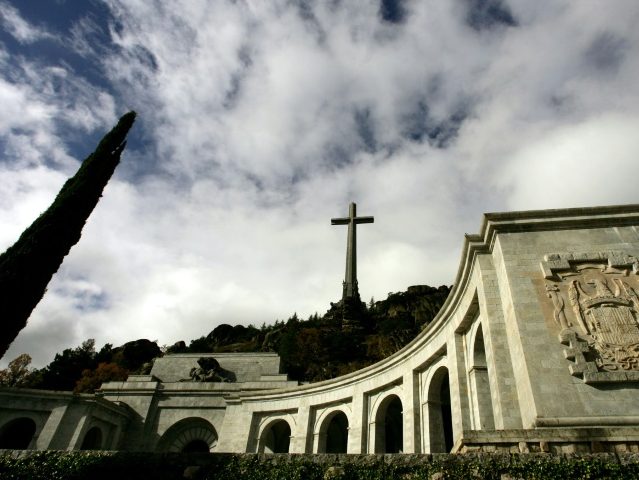 In its ongoing climate crusade, the Vatican newspaper L’Osservatore Romano echoed dire warnings in its weekend edition that the present generation may be the last to be able to battle global warming effectively.

“Climate change is the key challenge of our time. Our generation is the first to experience the rapid increase in temperatures all over the world and probably the last that can effectively combat the imminent global climate crisis,” the Vatican paper declares, citing a joint declaration signed by 16 heads of state of European countries prior to the U.N. climate conference, Cop24, to be held in Katowice, Poland, from December 3 to 14.

“The effects of climate change,” the joint declaration states, “are well documented and are felt everywhere in the world.”

These effects allegedly include a “dramatic increase in heatwaves, with floods, droughts and landslides, the melting of glaciers and the rise in sea levels,” L’Osservatore Romano declares.

Furthermore, some of the “immediate results” of climate change will be “water shortages and crop crises,” the Vatican predicts.

“Although some countries, like the United States, have rejected the agreement,” the newspaper chides, “each state has set national targets.” Nonetheless, the contributions of nations are not sufficient to achieve the long-term goals” established by the Paris climate accord.

Last month, the presidents of six continental Catholic bishops’ conferences issued an appeal calling on government leaders to take immediate action to overcome the “devastating effects of the climate crisis.”

In their declaration, the bishops called on politicians to work towards an ambitious implementation of the Paris Climate Accord, which urges policies aimed at limiting global warming to 1.5 degrees Celsius.

With catchy slogans such as, “Time is a luxury we do not have,” “1.5°C to stay alive,” and “Young people demand change,” the bishops threw their collective moral weight behind the upcoming U.N. climate change conference, to be held this December in Katowice, Poland (COP24).

“As we know, everyone is affected by the climate crisis,” the prelates declared preemptively. “Yet the effects of climate change are not evenly distributed. It is the poor who suffer most from the ravages of global warming.”

The bishops also offered their prediction that “many millions of migrants” will be forced to leave their homes and migrate to other places “that may or may not prove welcoming.”

A fair and just ecological transition, as required by the Paris Agreement, “is a matter of life or death,” the bishops warned.