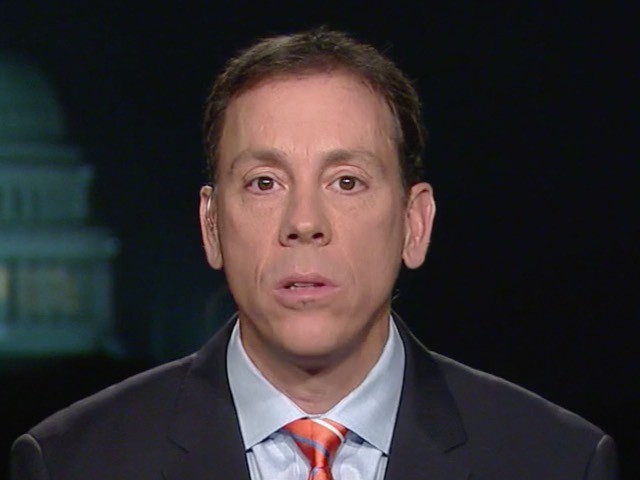 VandHei said on MSNBC’s “Morning Joe” that the white population in the United States is “shrinking” and the GOP “should be freaking out.”

“They should be freaking out because the problem for the Republican Party for some time has been you can’t be a mostly white, mostly male party and thrive long-term in this nation,” VandeHei stated. “You can eke out some wins now, but if you look at demographics, they don’t lie. This nation is having a bigger chunk of Hispanic voters, Asian voters and a shrinking white population. And the more they harden as the white male party, the more long-term Republicans should be worried.”