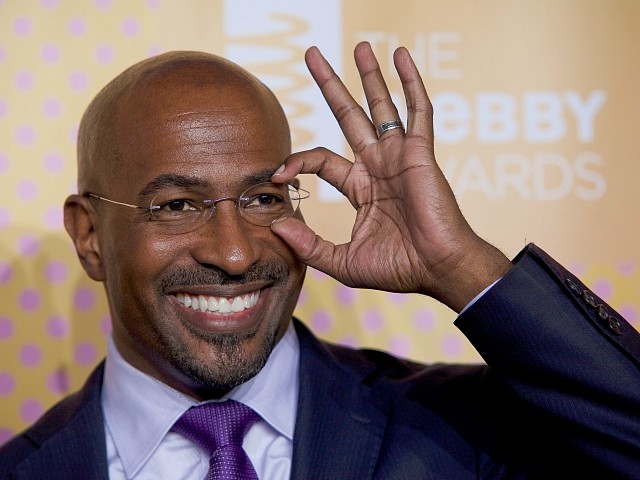 Jones said, “I saw this as a psychotically incoherent speech with cookies and dog poop. He tries to put together, in the same speech, these warm, kind things about humanitarianism and caring about children, at the same time, he is demonizing people who are immigrants in a way that was appalling.”

He continued, “There were people in that gallery who were children who have been torn away from their mothers at the border. He did not mention them. There were soldiers, who were transgender, who have been thrown out of the military. He didn’t mention them. … There are veterans who he has thrown out of this country who are DREAMers. He did not mention them. And he didn’t say one positive thing. … Listen, if you’re going to talk about immigration, you’re going to talk about undocumented people…then talk about the one who drowned saving people in Houston after the storm, talk about the people who have given their lives for this country.”