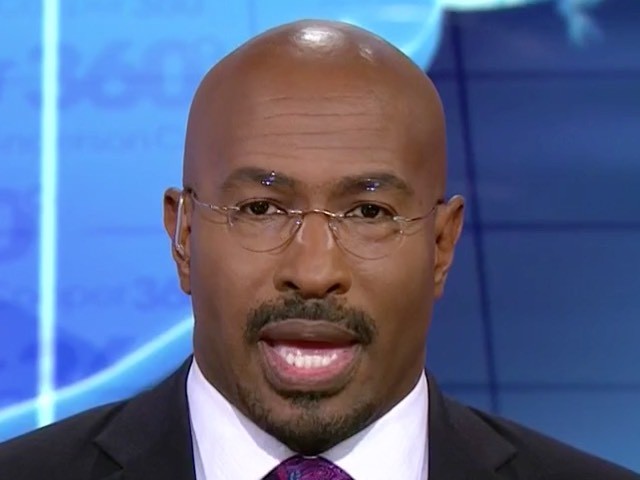 Monday on CNN’s “Anderson Cooper 360,” network host Van Jones commented on the migrant caravan heading through Central America towards the United States, saying it is “more likely” President Donald Trump is behind it than liberal billionaire George Soros.

Jones, in agreement with Anderson Cooper, said it does not make sense for Soros to fund the caravan because it does not serve the Democrats leading up to the midterm elections.

“I think it’s much more likely that Donald Trump is paying for this than for George Soros to be paying for it,” Jones argued. “This is exactly the worst kind of thing to be happening in a moment like this because what it does is it gives another talking point to Donald Trump, ‘Look at these invading hordes, etc., etc.’”