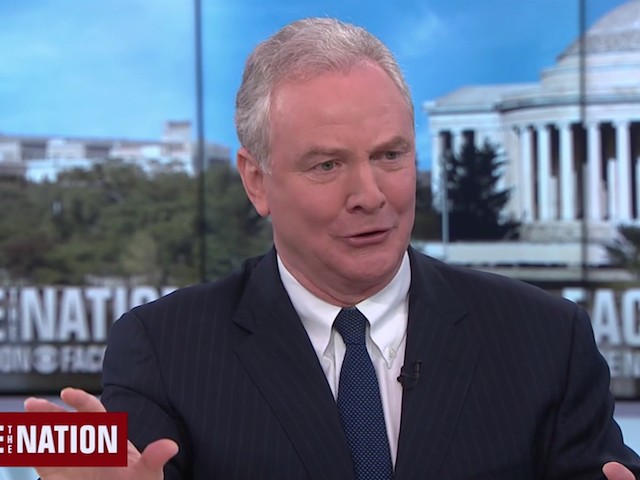 Van Hollen said, “When you have the president of the United States at big rallies belittling Dr. Ford, he is belittling all those survivors of sexual assault and I don’t think people like what they see.”

He added, “I don’t think Democrats overreached. Democrats wanted a thorough FBI investigation, in the end, it was Mitch McConnell who really cut that short did not allow a full investigation. What I’ve seen, actually, is that the Kavanaugh hearings have actually energized a lot of Democrats, especially younger voters and women voters, yes, they energized some Republicans. Just goes to show that turn out to really important in these midterm elections.”