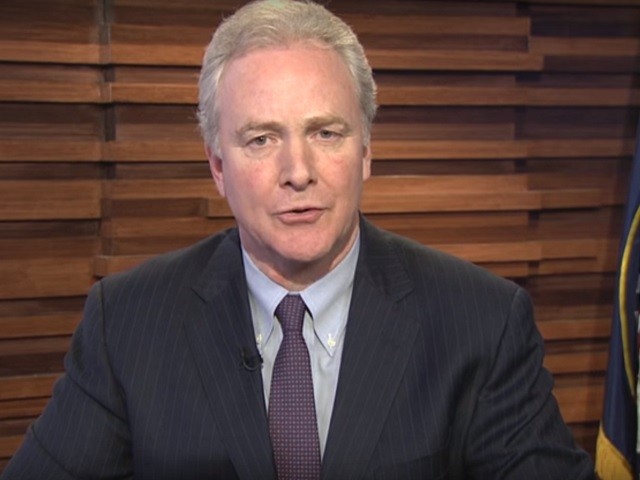 During Friday’s Democratic Weekly Address, Senator Chris Van Hollen (D-MD) stated that the government shutdown is part of a broader pattern of President Trump putting “his personal whims” and politics ahead of the American people and that the president holds the key to reopening the government.

Van Hollen said, “This government shutdown is part of a larger pattern of a president who puts his personal whims and his effort to score political points before the needs of the American people.”

He later added that “the key to ending the shutdown” is in President Trump’s hands.